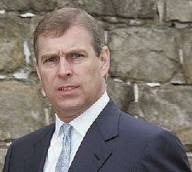 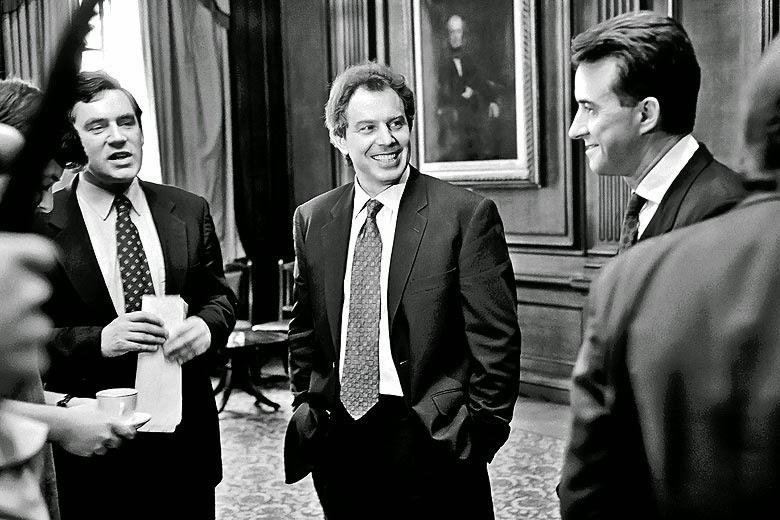 5. "The tentacles of a viscous paedophile ring, in North Wales and elsewhere, spread to penetrate every important section of the establishment, including, quite prominently, the biggest wigs in the Tory party... 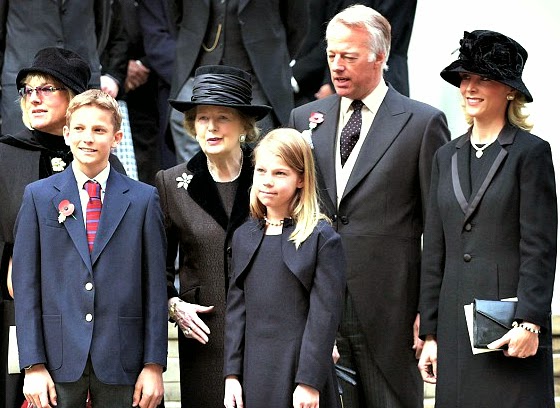 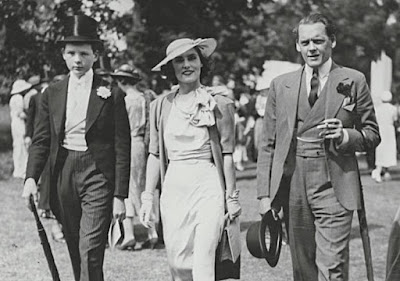 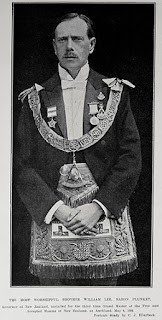 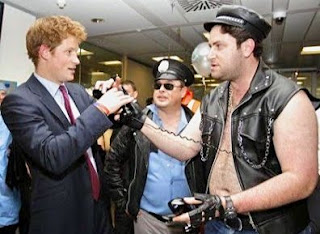 Fergie (who was married to Prince Andrew) breaks down on television and reveals: 'My mother told me I had the devil in me'

"... Fergie said: 'WHEN SHE USED TO ME because I didn't sit on my potty or wouldn't eat, a little vein would come up on the centre of my head near my red hair.'

"It was this vein that her mother dubbed the 'SIGN OF THE DEVIL' as she tried to beat it out of her ..."

"Just two months ago, she accused her mother of horrific abuse in an emotional outpouring on American TV.

"Her late mother, Susan Barrantes, regularly beat her, the Duchess of York alleged during her reality show Finding Sarah ...

"But now the Duchess, who was reportedly paid £200,000 by Oprah Winfrey for the series, has claimed it was a joke ...

"... [The] Duchess elaborated on her beating allegation: 'She didn't actually do that ... she probably smacked my bottom a couple of times.

'I was just being light-hearted. She was a wonderful mother and I loved every moment with her ... I used to leave messages for her when I was little, saying, "I'M FRIGHTENED YOU'RE GOING TO DIE IN A CAR CRASH." OBVIOUSLY, I HAD A PREMONITION' ... "

FERGIE, THE PHYSICAL AND EMOTIONAL ABUSE IN HER CHILDHOOD, AND HER 'MURDERED' MOTHER?

Fergie's mother was violently and dramatically murdered as a way to keep Fergie under control and 'under the spell'? ... as well as to drastically upset Fergie's psychological equilibrium, the better to mind-control her?

It was simply a continuation of the trauma (emotional, physical and presumably sexual abuse) that Fergie may have been forced to endure ever since she was born, and still to this day?

Fergie has always feared that if she didn't comply with instructions, then the same violent fate that befell her mother (and, of course, Princess Diana), could one day befall herself... or her daughters, Beatrice and Eugenie?

Fergie maintained close friendships of long standing with Jeffrey Epstein and Ghislaine Maxwell (flying on the 'Lolita Express' with her young daughters, etc)... Yet, she saw nothing, and she says nothing.

Fergie strongly suspected - or knew about - VIP paedophile rings and child trafficking?... Yet, she saw nothing, and she says nothing.

Fergie strongly suspected that something was 'very wrong' the night that Greville Janner joined her and Prince Andrew at the Earl's Court Olympia to watch a show, accompanied as the Labour MP was by a disorientated youth... Yet, she saw nothing, and she says nothing.

Fergie is well aware that her friendships with the family of the late Robert Maxwell's business partner (the Wallersteiners) place her potentially once again in the orbit of Mossad?... Yet, she sees nothing, and she says nothing.

Fergie is aware that the events of 9/11 (events that saw her and her best friend and then-landlord Howard Lutnick survive, even as hundreds of their colleagues from the same office space perished) are not adequately explained by her changing tales of traffic jams and lucky red dolls... Yet, she sees nothing, and she says nothing.

Fergie is well aware that her allegedly fake charities are allegedly largely front organisations for God-knows-what, that money goes missing, and that many of the high-profile supporters of Street Child and its predecessors are quite sinister people?... Yet, she sees nothing, and she says nothing.

Because Fergie knows or feels that she can't do anything about any of this, because she has been mind-controlled with threats? And because she has learned well the lesson they teach her (and us): which is that they are cold-blooded murderers, more than capable of killing her or/and her daughters?

Ms Hervey is a (so called) socialite and was better known a few decades ago as an 'It Girl'.

Piers was interviewing her in the context of Prince Andrew and Lady Victoria said she attended a dinner with Epstein after being invited by Ghislaine Maxwell.

She announced that Donald Trump, Bill Clinton, Epstein and Prince Andrew and Maxwell were all in attendance.

Piers Morgan was asking questions about why she would be there ie a young airhead.

She alluded to other businessmen in attendance and played down the affair stating that many others had these kind of dinners where a disproportionate amount of 'models' might be flown on private jets or spend time on luxury yachts.

She also stated that she stayed at Epsteins lair in New York. She said she felt she was being watched and left after about 10 days.

Nice to see that so called political opposites are in fact 'best buddies' and hang out in small circles.

Interesting dinner guests - Piers Morgan thought so to. So much so, he was playing the role of 'love struck puppy' when interviewing Ms Hervey.

No doubt when Boris Gump and Creepy Corbyn finished their epic 'battle royal' on TV last night, they too couldn't stop laughing at the electorate and went for a few beers.

All just a pile of bad actors reading of an even worse script during Pantomime season.

Never mind not long before the UK can choose between Bad Actor A and Bad Actor B.

Children have rights @UK_Database_CSA · A famous 'Christian popstar' was seen on many occasions by residents visiting John Stingemore at Grafton close children's home.
Posted by Anon at 00:08