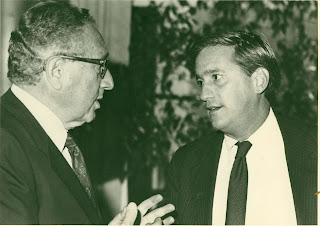 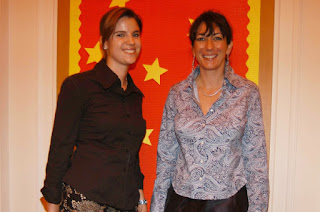 Sarah Kellen, Nadia Marcinkova, Adriana Ross, and Lesley Groff  were identified in the 2007 Florida case against Epstein as possible co-conspirators, though none was charged.

The seven numbers listed for Kerry in Epstein's address book include the direct line to his presidential campaign.

The late Saudi arms dealer Khashoggi was a middleman in the Iran-Contra scandal.

Kissinger served on the Council on Foreign Relations with Epstein.