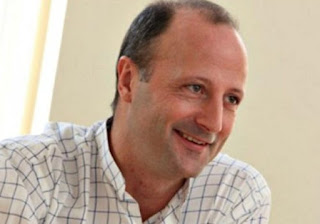 John Jones, the QC who worked on the Julian Assange case was killed by a train in West Hampstead.

CCTV footage of the death was not played to the inquest.

Julian Assange lawyer is 'suicided' and dead ... he suspected the truth about Assange as a CIA - Mossad asset? That the 'living in Ecuador Embassy' was all a fake show put on by the intelligence agencies?

French legal blog notes there is something very strange going on with Julian Assange's UK lawyers and with Wikileaks ... who do not seem to be particularly 'defending' Assange, or concerned about his alleged situation, or giving much information about his case

The main 'lawyer' for Julian Assange - who has previously had lawyers linked to the Rothschild family - is Jennifer Robinson of Doughty Street Chambers in London, aided by Mark Summers of Matrix Chambers in London

In 2015, a colleague of Jennifer Robinson at Doughty St Chambers, John Jones, a renowned specialist in extraditions, joined Assange's legal team ... Jones was able to realise that the public files on Virginia USA federal judge bribery, could block Assange's extradition to the USA ... on 18 April 2016 Jones was dead, allegedly 'jumping under a train' ... with UK coroner Mary Hassell at first refusing to declare the case a suicide 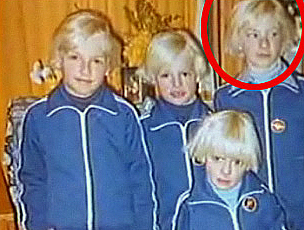 .
It is believed that Julian Assange was mind controlled while he was a member of the cult known as 'The Family'. ASSANGE FALSE FLAG
French Mediapart legal blog on the bizarre, inexplicable conduct of Assange's 'lawyers' and of Wikileaks, English versions

On Assange as a CIA-Mossad fraud, likely never having 'lived full-time' at the London Ecuador Embassy, and perhaps also not actually 'incarcerated in UK Belmarsh prison', Assange perhaps in both places only for photo ops and meetings

USA Justice Department file on Virginia judge bribery crimes - crimes of the same judges who would put Julian Assange on trial - data which helped stopped the extradition of Lauri Love from the UK to the USA - a file which Assange and his lawyers refuse to use, even tho they know these files would make Assange's extradition to the USA impossible ... These Virginia judge bribery crimes also involving Robert Mueller, helping to shut down Mueller's impeachment forays against Trump.