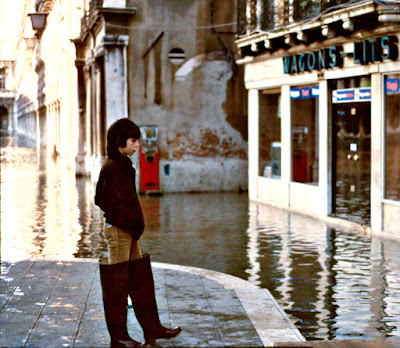 Directors at Thomas Cook received £50million in pay and perks in the past 10 years.

Jimmy Savile was a paid consultant to the travel agent Thomas Cook.

Robert Maxwell bought a substantial holding in Thomas Cook in 1988.[13] 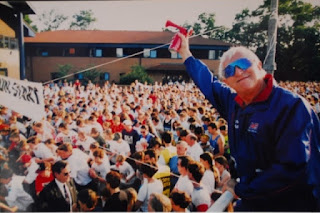 Peter Fankhauser, who lives in Israel, was the boss of Thomas Cook, from 2014 until its collapse in 2019.

Thomas Cook bosses have been paid more than £20 million in the past five years.

Swiss chief executive Peter Fankhauser has taken home more than £8 million since becoming the boss of the travel group in 2014.

Directors at Thomas Cook received £50million in pay and perks in the past 10 years.

Photo of industrial dispute by infomatique

It calculated a customer score as a percentage, based on overall satisfaction and how likely people were to recommend the company to their friends.

The average customer score for the companies in the survey was 77%.