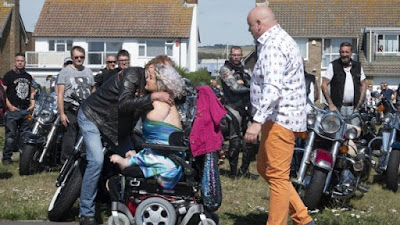 
Alison Lapper's house in Shoreham (Brighton) is near to the former home of the stepfather of Carl Beech and near to the flats where child abuse witness Adrian Johns was killed.

Adrian Johns was one the 14 'Clwyd 'child abuse ring victims who died in mysterious circumstances.

The family destroyed by being `in care'

Palmeira 11, where Adrian Johns was killed, is only 1.5 km from 33 St. Aubyns where the late Raymond Beech was living when he died.

Raymond Beech, I hear you ask? Yes, that's the one. The father of Carl Beech aka Nick. 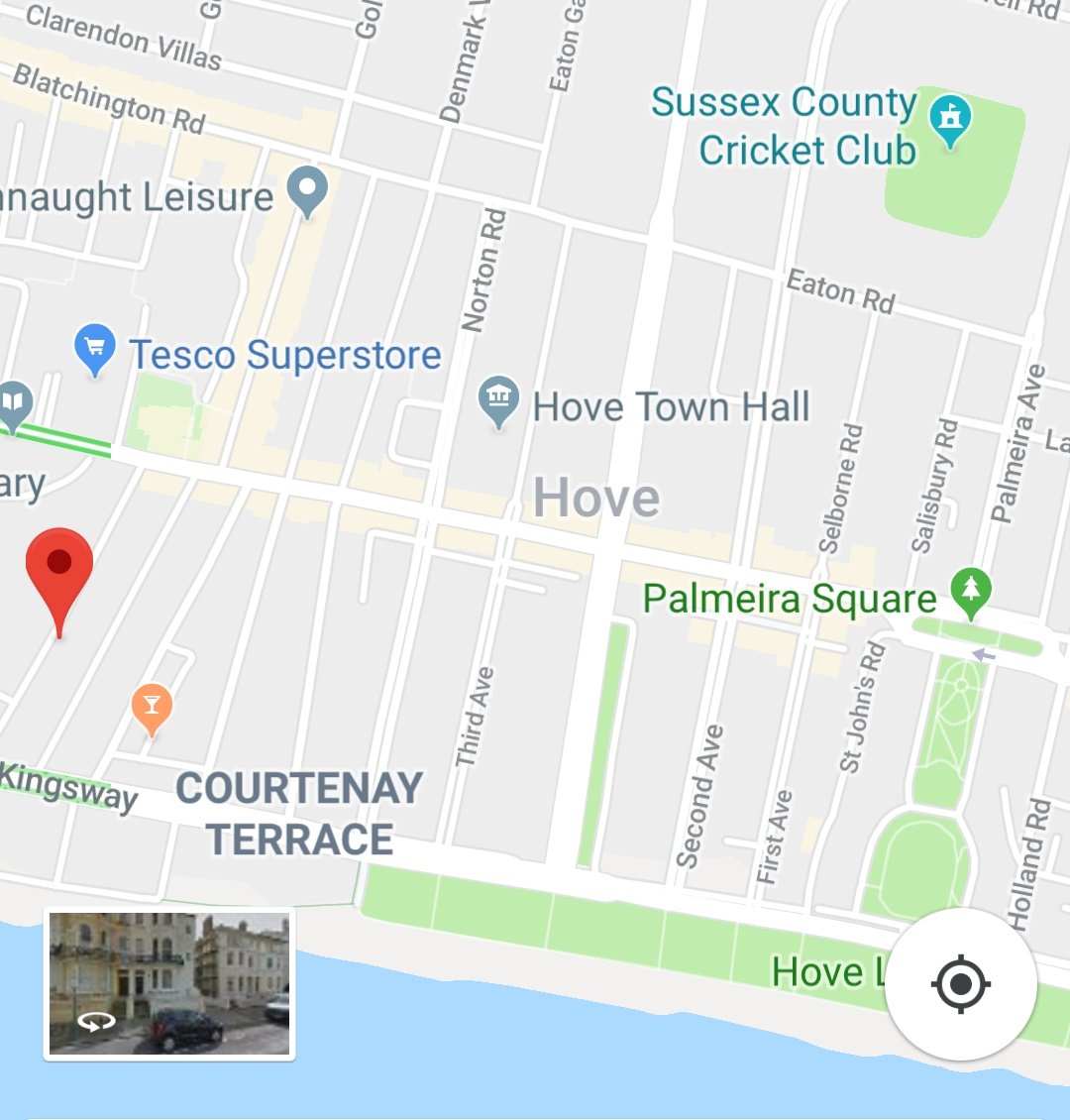 Palmeira 11, site of the deadly conflagration, which killed Adrian Johns, is a mere 1.2 km from Brunswick Square where VIP parties were held. 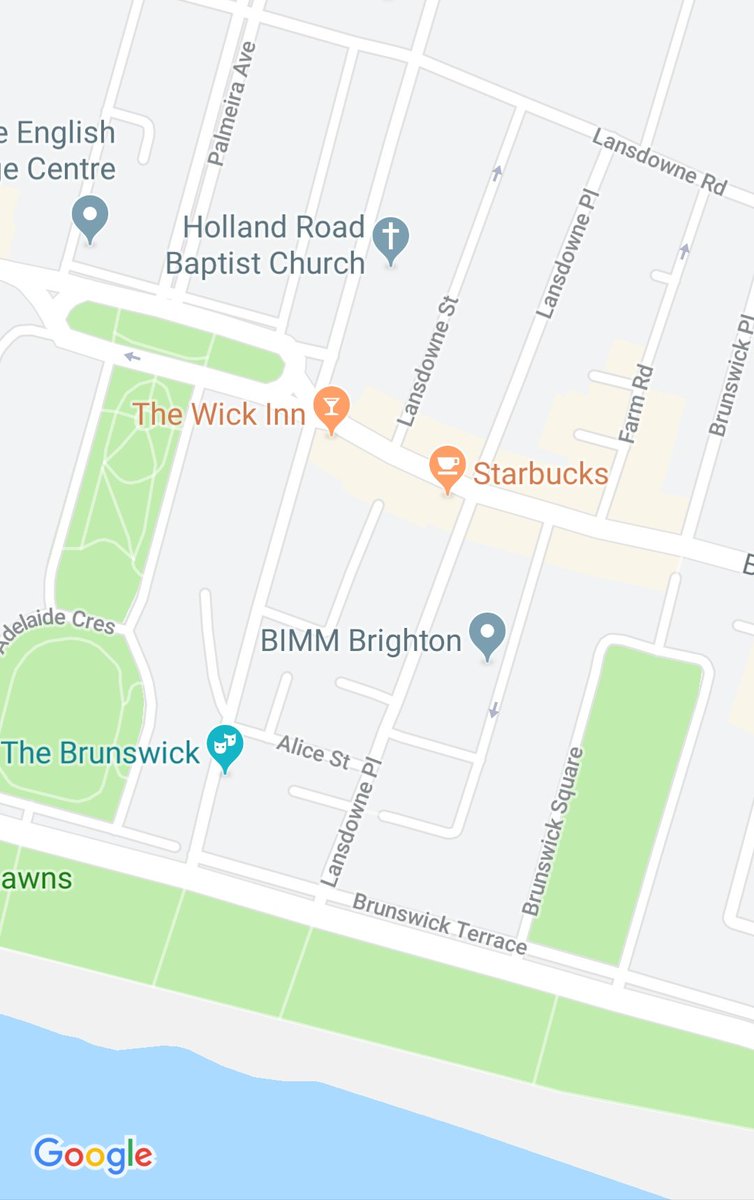 In December 2016 and July 2017, two female interviewing officers (one was DC Kathleen Drummond) certified a contemperaneous diary supplied by a Child Sex Abuse survivor and former resident at Melanie Klein House (London) and at other care homes.

This survivor's diary details how she was trafficked to sex parties attended by named VIPs.

One of the venues she named was the property located at Brunswick Square in Hove (Joined to Brighton). 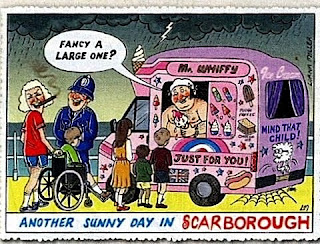 On 16 April 1986, a joint investigation between the Met and Essex police forces was launched.

‘Operation Stranger’ investigated links between the murder of Barry Lewis (8) in Brighton, August 1983, and Jason Swift (14) of Stoke Newington, both whose bodies were found miles apart in Essex.

Nicholas Rabet, deputy manager of 114 Grosvenor Avenue children home, in Islington in London, regularly took the children to his manor house in Sussex (Brighton area) which he had set up as a play centre.

One survivor told of how he could just hear children screaming in the forest.

Rabet was later convicted in Thailand for sexual offences against boys.