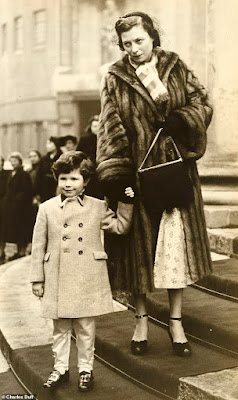 As a baby, Charles Duff was adopted by the gay Sir Michael Duff and the bisexual Lady Caroline Paget.

Charles Duff's real mother was a social worker, who died of a brain haemorrhage aged 42.

Secrets of an abused aristocratic childhood | The Spectator 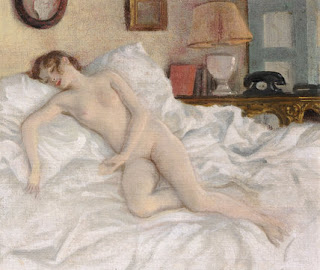 Lady Caroline had affairs with men, including her uncle Duff Cooper and the artist Rex Whistler. 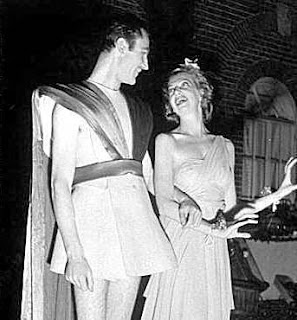 Sir Michael Duff had a boyfriend in London - the Observer gossip columnist Edward Mace - and liked to dress up as Queen Mary. 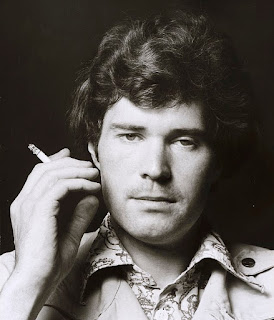 At age 16, Charles Duff was sent by his mother to Tangier - ‘the gay capital and drug centre of the world’.

In Tangier he was to be looked after by his aunt, Veronica Tennant, and godfather, David Herbert. 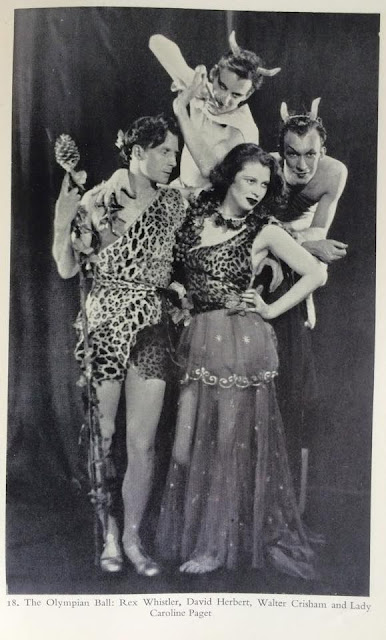 1. Charles Duff was seduced by the playwright Joe Orton in a locker room on the beach 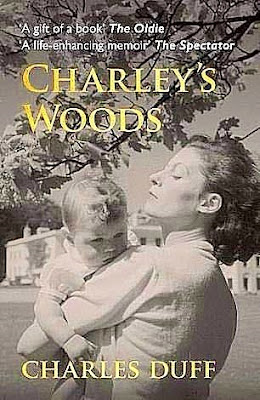 An Extract from Charley's Woods by Charles Duff 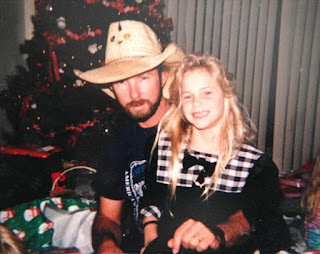 Virginia Giuffre née Roberts claims that Jeffrey Epstein and Ghislaine Maxwell asked her to produce a baby with Epstein and allow Maxwell and Epstein to raise the child.


Roberts would then receive a mansion in exchange for being their surrogate, but she refused to accept the offer.

A short time later, Roberts was able to flee when she was sent to Thailand 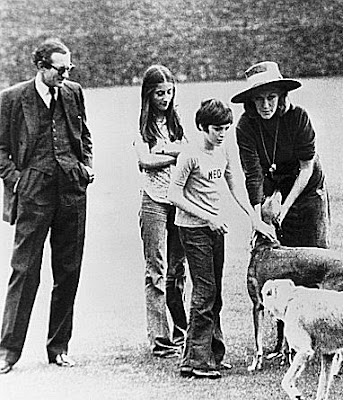 Lord Lambton with his children Belinda and Ned and his wife Isabella, in the grounds of their home at Biddick Hall, County Durham in 1973.

Lord Lambton was a defence minister under Edward Heath until 1973, when his use of prostitutes was exposed by a Sunday newspaper.

Claire Ward was the lover of Lord Lambton and lived with him for more than 30 years in Tuscany, where they entertained everyone from Prince Charles to Mick Jagger.

In 1974, Claire divorced Peter Ward, youngest son of the 3rd Earl of Dudley, and moved to Lambton's home in Italy.

"In 1973 Lord Lambton, a junior defence minister, was forced to resign following photographic evidence of his involvement with prostitutes and drugs.

Norma's husband Colin Levy was reportedly linked to the US intelligence services.

"A retired MI6 operative named Lee Tracey admitted to being part of a ruse to expose Lambton." 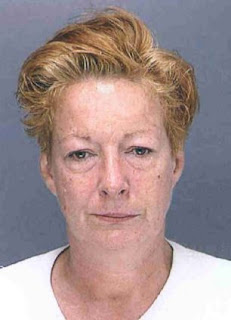 Nora had an aunt who was the mother superior of a convent; and an uncle who was a monk.

Colin Levy was reportedly linked to the US intelligence services.

Norma has related that her clients included:

The Shah of Iran, the head of a Middle Eastern state, a fraudster who funded Richard Nixon's presidential campaign, a top member of the UK Conservative Party who is still alive, Stavros Niarchos, and a still famous pop star.

Nora had learnt some of her sadomasochistic techniques from the nuns who beat her at her convent school.

Lord Lambton resigned from the government in 1973.

Earl Jellicoe, another government minister, was also forced to resign thanks to Nora Russell, aka Norma Levy.

Other top people escaped, although Nora had them listed in her notebook.

Nora Russell, aka Norma Levy, "had Jean Paul Getty as a client."

Nora said of Getty: "He would ask me to change into this white robe, and then make me lie down in an open coffin."

The US government appears to have been using sexpionage to control the UK government.

Norma's husband Colin Levy was reportedly linked to the US intelligence services.

And "A retired MI6 operative named Lee Tracey admitted to being part of a ruse to expose Lambton."

Nora Russell, aka Norma Levy, moved to Toronto in 2001.

TORONTO, is famous for the AZOV FILMS and CIA SPIES

At the start of her career, Nora worked for Jean Horn, a 'madam' who supplied girls to top people.

Nora's husband Colin Levy "apparently owned a yacht in the South of France and moved in shadowy circles."

It was Colin Levy who organised the pictures of Lord Lambton in bed with Nora.

Colin Levy sold the photos to the media and thus got Nora into trouble with the police.

Nora claimed that, prior to their divorce, Colin Levy tried to run her over in his car.

Nora escaped to the USA where she ran one of the biggest vice rings on the East Coast.

She hired students from Princeton University to act as prostitutes.

She was eventually deported to Ireland.

She died in Toronto.

So we have a born-again Christian with money to waste on a Satanist and married to an ultra-Zionist, and the secretary to a study group on Satanism who pimped young boys to the mate of the cousin of a woman who denies SRA and harasses CSA victims! Tell me I'm making this up! 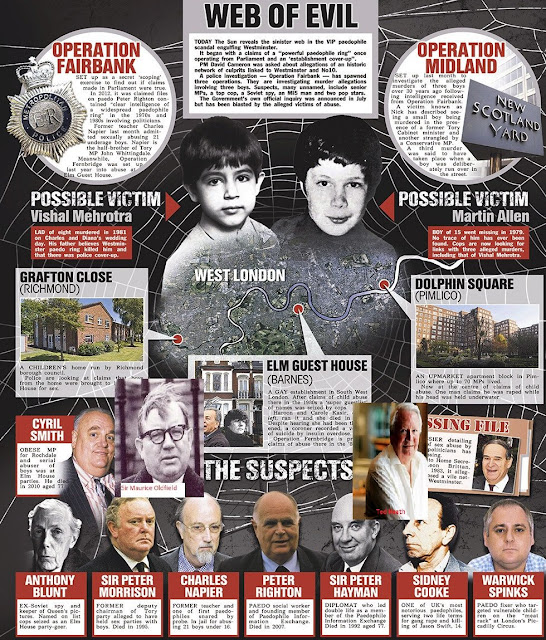