THE BBC's EMMA BARNETT and BROTHELS 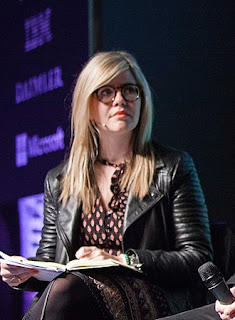 She presents material on Newsnight, and has written for top newspapers.

Barnett has described herself "as a Jew in disguise".[8] 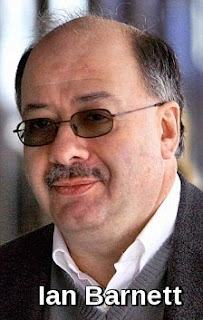 Ian Barnett was jailed for three years and eight months in 2008 after admitting to keeping a string of brothels, controlling prostitution and conspiracy to control brothels.[17]

Ian Barnett was released halfway through his jail term.

According to Manchester Evening News, "Police found emails between Ian Barnett and his daughter Emma, talking about his 'whores'. "

Ian Barnett was arrested after a Lithuanian teenager known as Rita was illegally smuggled into the country by an Albanian gang and ended up working at one of his brothels.

Three judges at the Court of Appeal in London upheld Ian Barnett's claim that a Manchester judge had wrongly ordered the confiscation of £4.2 million of his brothel earnings.

Carl Beech, who said that he was sexually abused by certain top Jews.

Emma Barnett seems to have been defending the people that child abuse whistleblower Carl Beech accused of involvement in child sexual abuse. 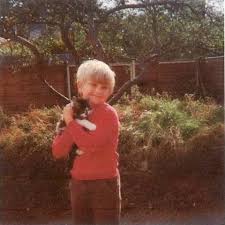 Carl Beech was given an 18 year jail sentence after accusing certain top Jews, and others, of child sexual abuse.