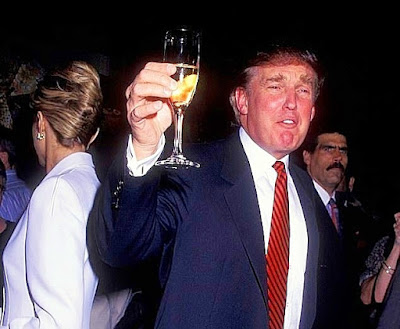 According to Allen Salkin and Aaron Short's The Method to the Madness, Donald Trump drank alcohol at New York clubs, where he chased young girls.

Trump has always claimed that he has never drunk alcohol.

One said that he used a 'wingman to get him laid.'

'The night would start at a place called Pure Platinum on 21st Street, which is basically a strip club.

"I would see Jeffrey Epstein and Trump ... at that place.' 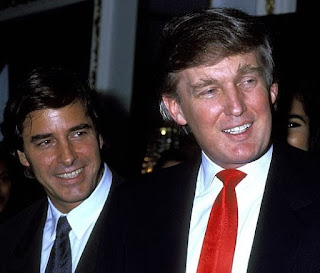 Casablancas, aged 41, had an affair with Stephanie Seymour, a 16-year-old model.

In 1992, Casablancas married Aime Wermelinger, a contestant in a beauty pageant he was judging.

In 2000 Elite's business practices were covered in a BBC documentary.

Executives were caught discussing drug use and boasting about sleeping with teenage models. 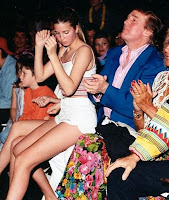 TRUMP, NIKKI, LIEBERMAN, SEX - According to Siege, the newest book from Michael Wolff, Donald Trump once said that he received oral sex from Nikki Haley

Above we see some of Trump's jihadi forces.