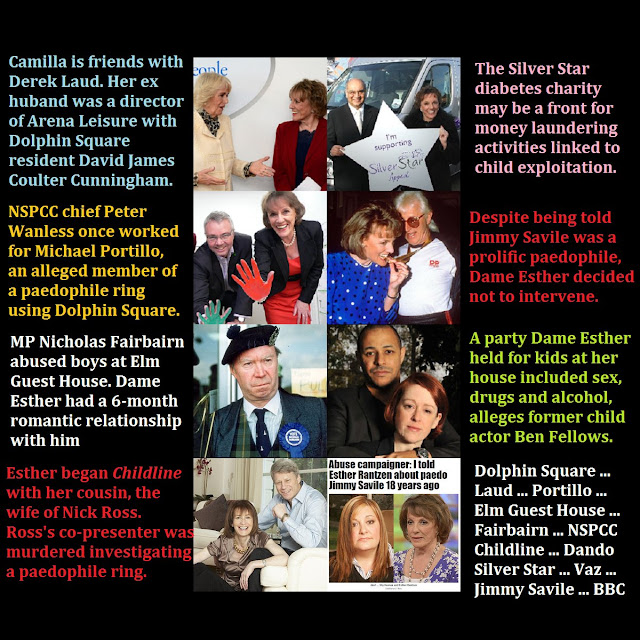 "Italian police have arrested 18 people, including a mayor, doctors and social workers, for allegedly brainwashing vulnerable children into thinking their parents had abused them so they could then be sold to foster parents.

"Police in the northern city of Reggio Emilia made the arrests after an investigation, started in 2018, revealed an alleged network of carers who used methods including electroshock to make the children believe they had been sexually abused.

"The network then allegedly gave the children to foster families in exchange for cash, while keeping gifts and letters sent to the children by their real parents hidden in a warehouse that was discovered by police.

"Some of the foster parents have been accused of sexually abusing the children they paid money for, according to La Repubblica."

Mayor, doctors and social workers arrested in scheme to brainwash ...

It's the company they keep:
Nicholas Fairbairn and his buddies Henderson and Nisbet were associated with Robert Black, the serial killer who murdered Caroline Hogg.
Unfortunately, the records are closed for 91 years to protect the circles these men moved in!
https://discovery.nationalarchives.gov.uk/details/r/C16871204 … 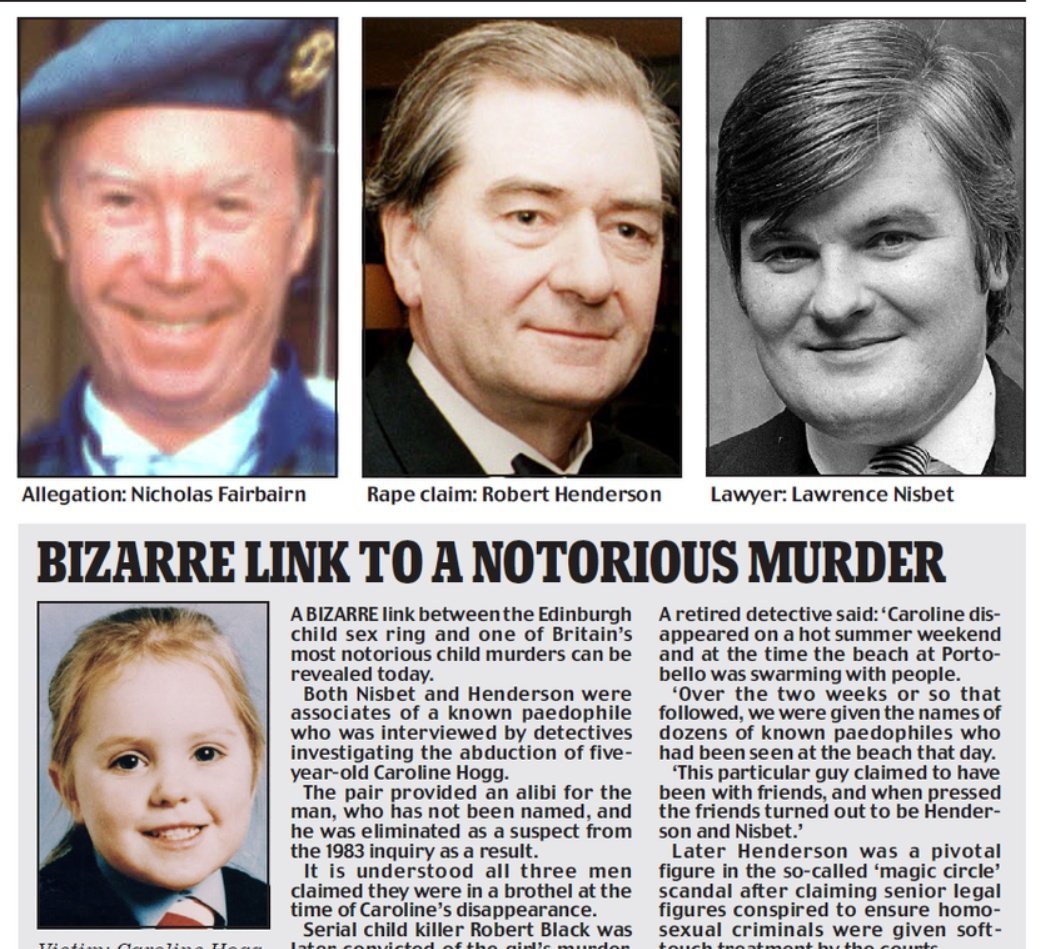 The important UK Conservative politician Nicholas Fairbairn is said to have visited the Elm Guest House boy brothel in London.

Fairbairn was close to Margaret Thatcher and to Esther Rantzen.

Nicholas Fairbairn had a residence at Dolphin Square, a centre of child abuse, reportedly.

"When Savile wasn’t abusing in Jersey or Broadmoor, he might be found enjoying a cosy photo-op with Childline founder DAME ESTHER RANTZEN at a BBC party."

Woman claims she was raped by Sir Nicholas Fairbairn