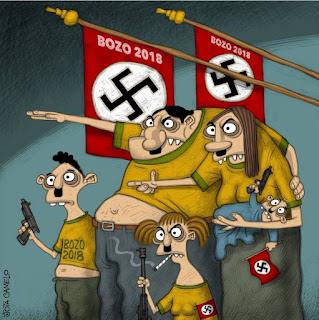 "In Brazil, prosecutors pressurised the key witness against former president Lula to change his story in order to implicate Lula, in a case they acknowledged to be weak.

"The implications of these findings are explosive. They threaten the future of the Bolsonaro government." 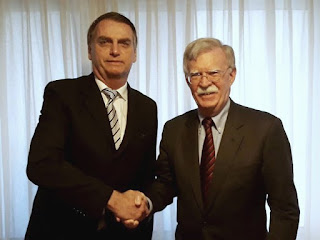 Bolsonaro (left) and an Israeli.

Police have seized cocaine from a Brazilian air force officer who was due to accompany President Jair Bolsonaro. 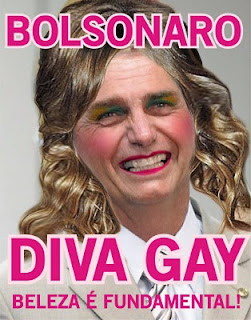 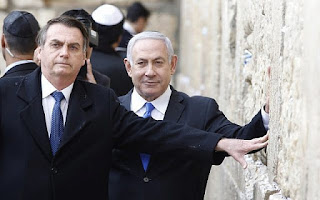 Bolsonaro and his boss.