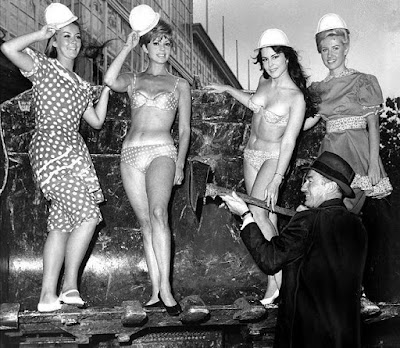 In the early 1900's, Catherine Ann Macleod - the sister of Trump's 'mother' Mary Anne Macleod - became pregnant with an illegitimate child.
Less than a year later Catherine abandoned her daughter and emigrated to America to start a new life.
18-year-old Mary Anne moved to live with Catherine in New York, where she later met Donald Trump's 'father' Fred Trump.

Journalist Harry Hurt III says "I ran into Fred at Coney Island, with his secretary-mistress, one day... we overheard Fred say of Donald Trump, 'I hope his plane crashes.'"

Journalist Harry Hurt III writes that Ivana 'confided to female friends that Donald had difficulty achieving and maintaining an erection.' 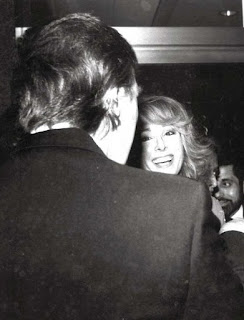 "I don’t know anything about her," he says, referring to Carroll.

Fellows was put on trial.

Fellows was described by prosecutors as “an inventive and sometimes persuasive fantasist” but after eight hours of deliberations, the jury acquitted him.

Fellows was found not guilty of 'perverting the course of justice'.

Fellows claimed he had been abused by a number of people in the entertainment industry, including a senior female executive at the BBC who, he claimed, seduced him when he was aged between 14 and 16.

One member of Scotland's Speculative Society was Sir Nicholas Fairbairn.

He was named as being a visitor to the Elm Guest House boy brothel. 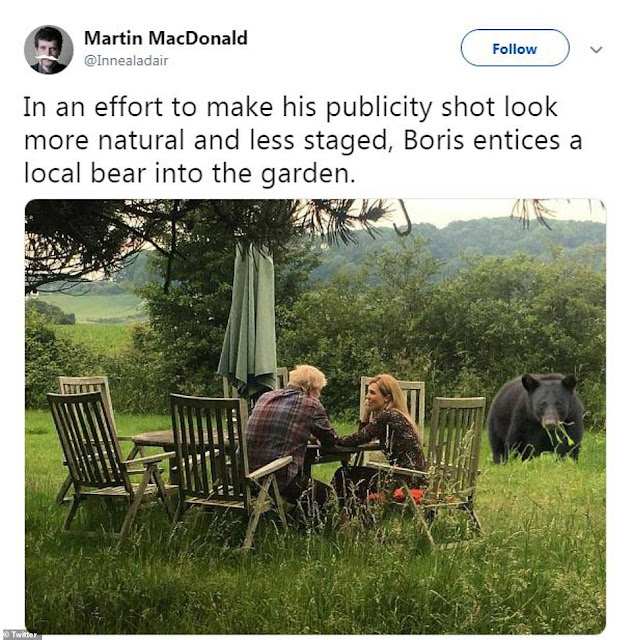 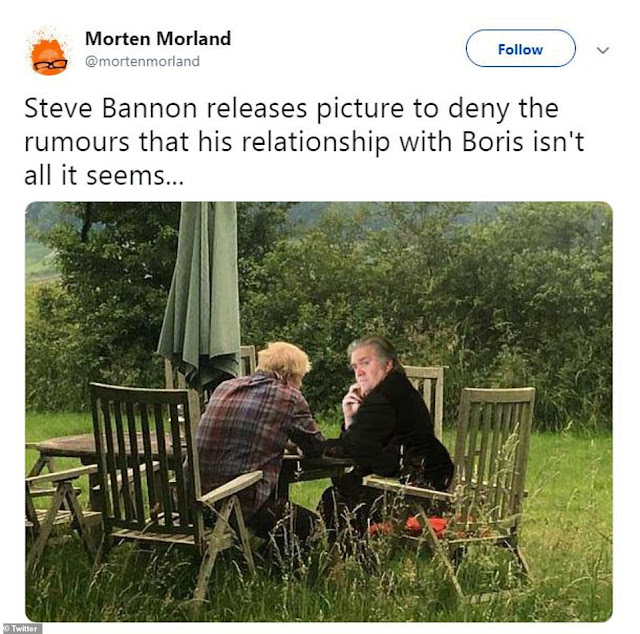 Twitter sceptics are amused by Boris and Carrie's 'Mills and Boon' pics ...
Posted by Anon at 01:21