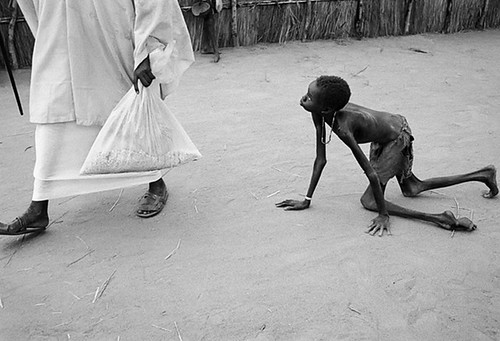 There is a belief that top people protect these gangs.

MALAYSIAN Prime Minister Mahathir Mohamad (above)  does not believe that Russia launched the missile that brought down MH17.

Either the Police are the most inept investigators in the world with the intellectual level of a 15 month old baby or they did not want to contact me.

Like all investigations into organised child abuse and the cover-up the Police have no intention of an honest investigation.

JR (@JamesRusbridger) | Twitter
The Met claim they couldn't contact you - yet your website, email and Twitter handle are 'first page' results on Google following a name search. How difficult would it really have been for a copper to reach you?!?!…

I am Jewish. The tweet below is highly dangerous and complete nonsense. Corbyn poses ZERO threat to the Jewish community in the UK. Nor does he pose any threat to Israel. He supports civic and human rights for Palestinians. Who can object to that?

Anyone campaigning to get Labour elected, while Jeremy Corbyn is leader, is working to actively harm the British Jewish community. Corbyn is one election away from being Prime Minister if elected it…

Mike Pompeo tells Jewish leaders he would 'push back' against Corbyn. 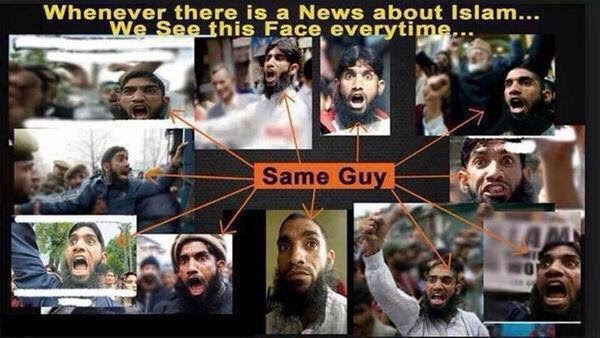 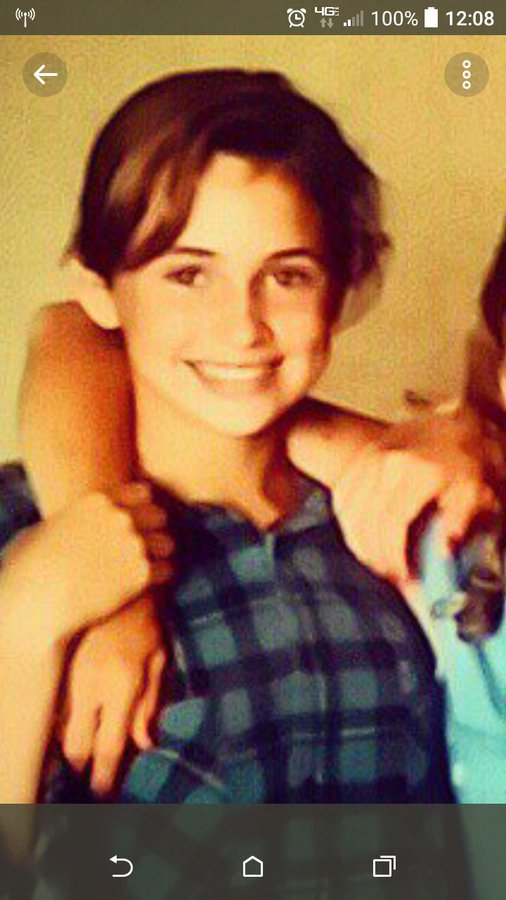 Sarah Ashcroft,13, when she claims Tom Hanks bought her. 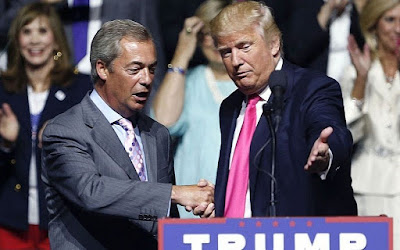 "Farage is an Israeli front, a most obvious one if the money trail is followed.

Farage has received vast sums from Arron Banks, a British financier closely tied to the Israeli lobby in the US ... other routes for funds flow from the US Israeli lobby to Farage"

The Mercers are the most secretive of the above; their Jewish identity confirmed in Israeli media here:

"In 2014, Steve Bannon set up Breitbart News in London with the specific intention of helping & supporting Farage’s campaign to take Britain out of the EU.

"The money came from Robert Mercer, the hedge-fund billionaire who would go on to become the single biggest donor to the Trump campaign." 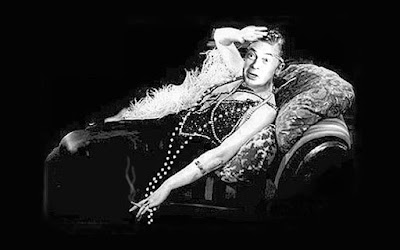 "Arron Banks has rented a house in Washington DC for Nigel Farage to use when he visits the US to meet with President Donald Trump.

"Banks, who has donated over £1 million ($1.2 million) to [Farage parties] since 2014, has signed a five-year lease for a three-bedroom house in the Georgetown district of Washington along with fellow Farage ally & Brexiteer Andy Wigmore. 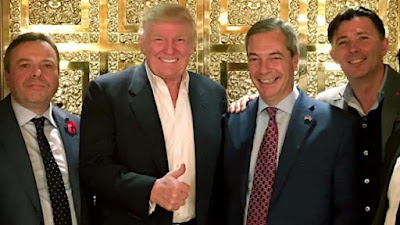 "Banks & Wigmore have nicknamed the property the 'alternative British embassy' & expect it host a range of high-profile US politicians as Farage continues to develop his close relationship with the US President.

Farage, Banks, & Wigmore describe themselves as the 'bad boys of Brexit'. All three have met with Trump on a number of occasions, including when they posed for a picture with the businessman-turned-politician in Trump Tower."

Aaron Banks once famously tweeted, “I suppose there are good Jews & bad Jews, then George Soros.”

Nigel Farage's political vehicle was UKIP until he resigned from it in December 2018.

From the Farage days at UKIP:

There is a "strong level of UKIP involvement in a recently formed group dedicated to supporting Israel’s war crimes. 'Friends of Judea & Samaria in the European Parliament', has been set up in response to the Palestinian call for boycott, divestment & sanctions against Israel.

It seeks to build a direct link between the Brussels institutions & Israeli settlers. The group was founded by Yossi Dagan, chair of Samaria Regional Council, local authority for some of Israel’s illegal settlements. Fifteen members of the European Parliament support the new group, three of the 15 belong to UKIP, the only party to have more than one." 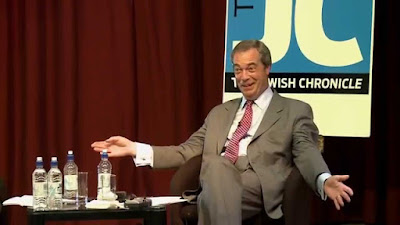 There are questions & investigations as to where & how Arron Banks & Andy Wigmore got their funds for Farage's political parties, with media notes suggesting, e.g., business contacts involving a 'Russian with Israeli - Belize passports'

"The United Kingdom's Electoral Commission has referred Arron Banks, a British businessman who co-founded one of the campaigns to exit the European Union, for criminal investigation for concealing the source of $10.3 million in campaign funds that were allegedly obtained improperly."
https://www.axios.com/aaron-banks-brexit-referred-criminal-investigation-071153a6-6cae-46af-adab-ed05cee3c0e4.html

"The EU has launched an investigation into claims that wealthy Brexit donor Arron Banks splashed £450,000 on a luxury lifestyle for Nigel Farage following the referendum. The European Parliament’s advisory committee will probe the Brexit Party leader for failing to declare the lavish expenses."
https://www.thesun.co.uk/news/9126418/eu-investigate-nigel-farage-450000-donation-from-arron-banks/