MI5 AND THE KRAY TWINS 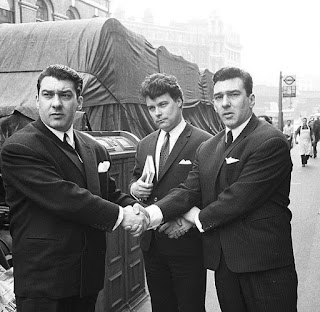 The Kray Twins were apparently key people in the international Zionist Mafia.

One of their gang was 'Teddy Smith of MI5'. 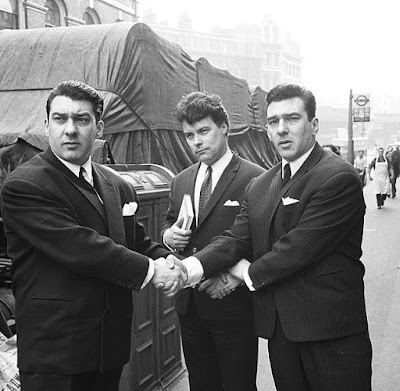 The Kray Twins were UK gangsters with Jewish ancestry.

Writer Clare Campbell worked this out based on information in MI5 files at the National Archives and the evidence of three brothers – Alfie, David and Bobby Teale.

The MI5 files relate to Lord 'Bob' Boothby, a top Conservative who was a very close friend of Winston Churchill.

Lord Boothby and Ronnie Kray both 'had a fondness for young boys.' 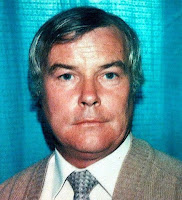 MI5 got Teddy Smith to mix with the ring of top 'gay' people who were friends of the Krays.

David Teale, a friend of the Krays, is certain that Smith was an MI5 mole.

'Every time he got nicked, the case would mysteriously collapse, letting Reggie and Ronnie walk.' 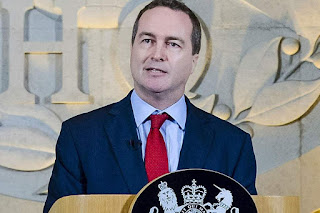 He resigned after the National Crime Agency discovered that he had helped a close friend to avoid going to prison, in connection with child sex.

Hannigan provided a character reference for Father Edmund Higgins at his 2013 trial.

Higgins, from the 'notorious area' of Richmond in London, went on to reoffend.

Higgins had a sexual interest in babies and made child abuse images.

Lucian Freud liked to paint a certain type of boy. Lucian Freud "had a well-documented relationship with the Kray twins Reggie and Ronnie."

Aangirfan: THE KRAY TWINS WORKED FOR THE GLOBAL ELITE

24 Sep 2015 - There is a belief that the gangster Kray Twins worked for the security services who in turn work for the top people in the USA and Europe.

5 Nov 2015 - "Brady (who grew up in Glasgow before moving to Manchester), bragged about his associations with the Glasgow mafia and the Kray twins.

8 Jun 2012 - George Raft and the Kray Twins (http://www.nickelinthemachine.com/tag/gay/page/2/ According to this source - Archives - the Krays had links to ...

1 Jun 2009 - Brad Lane with Reggie Kray at Gartree prison. (Yorkshire Post) Reggie Kray was a UK gangster and he was sexually attracted to boys. In 1969 ...

4 Sep 2017 - The Kray Twins are said to be linked to the death of Freddy Mills. .... Freud "had a well-documented relationship with the Kray twins Reggie and ...

22 Jul 2011 - Lucian Freud ran up half a million pounds in gambling debts with the gangster Kray twins, who reportedly ran a child abuse ring for top people.

Aangirfan: PROCURERS OF BOYS FOR THE ELITE

22 Nov 2014 - PROCURERS OF BOYS FOR THE ELITE. David Litvinoff, The Procurer, by his friend Lucian Freud. Among those who reportedly provided ...