Guaido was trained by the CIA? 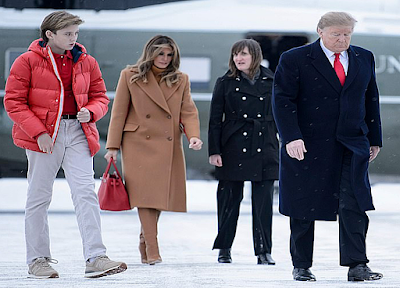 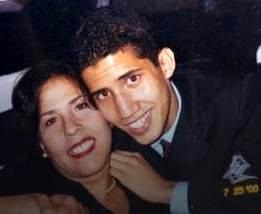 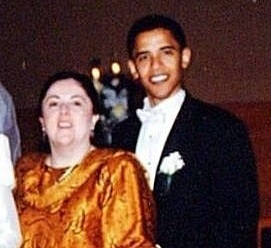 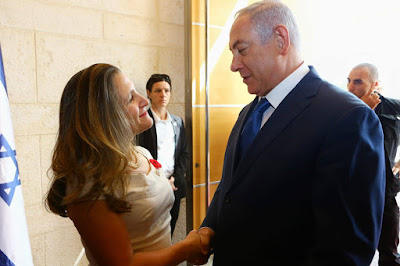 "Playing a key role behind the scenes is Canada's Foreign Minister Chrystia Freeland who spoke to Guaido the night before the swearing-in ceremony to offer support, AP reported."

More than 10000 people marched in Paris against CIA destabilisation

Netanyahu's Brand of Tolerance for Anti-Semitism Goes Back 120 Years 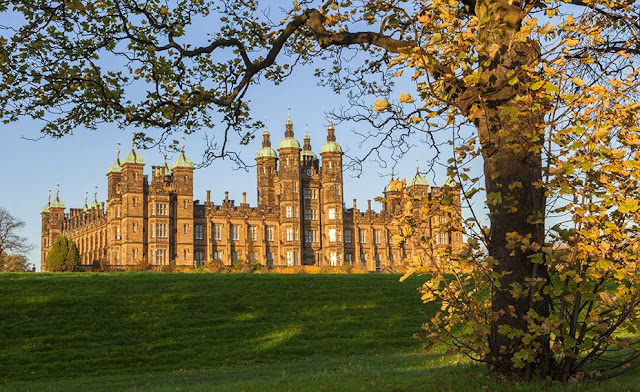 Sir James Donaldson, a publisher and bookseller, gifted the money for the above building, which was designed to be a residential and day school for poor children, and deaf children.

Now the building is luxury homes for the rich. 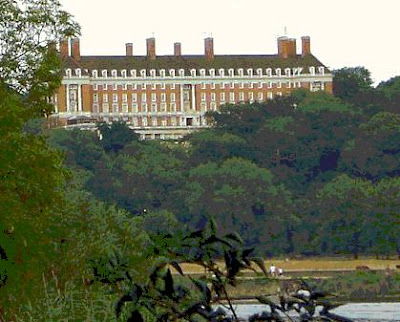 The Royal Star and Garter

The Royal Star and Garter Home in Richmond, London, was built to provide accommodation and nursing facilities for sick and injured soldiers.

The Royal Star and Garter is now luxury homes for the rich.