Gary Weber was a senior vice president for research labs with 1000 people under him.

"Gary Weber was raised in a devout Methodist home and through early adolescence was involved in religious affairs, giving annual religious talks.

"From early adolescence until late twenties, he went through a secular life with marriage, two children, undergraduate school, military service, and then graduate school.

"Following a near-death experience in the military, he became intent on deeply exploring what was possible to bring understanding to life, to personally experience “enlightenment”, and to end the mental turmoil and suffering he experienced and saw in those around him.

"One day, reading what turned out to be a famous Zen poem that he had happened upon “by accident”, the normal world fell away and he was in a state never before experienced and beyond any context he knew.

"After some time the state passed, but he was left with a burning desire to return to whatever it was that he had experienced...

"One day a complete shift in consciousness occurred in which self-referential thought fell away and all that happened, happened in stillness and presence.

"He realized that he was not this body, nor these thoughts, but the undying consciousness behind them.

"The events were created out of the control of any “I” and arose from nothingness and went into nothingness.

"Attaching any importance, ownership, or personal causation to these events is incorrect."

"The 'I' blew out, irrevocably, thoughts stopped; stillness beyond imagination.

"I was not body, nor thoughts, but unchanging consciousness.

"Everything complete just as it was; all One.

"I resisted teaching; no teacher, no one to teach." 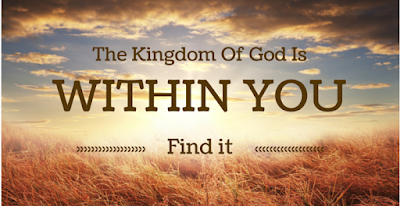 Gary Weber writes: "My own concept of 'god' has evolved to fit 'what I don't understand'.

"As my ongoing experiencing is 'All is One', seeing the 'world' as an apparent illusion and w/many apparently inexplicable serendipities and precognitions daily, and now w/some certainty of there being an 'all pervasive field', I have come to the Atman/Brahman concept.

"An all-pervasive field that is conscious and self-aware, and evolving through us, seems to fit and it apparently answers many phenomena in contemporary physics."

How God(s) Evolve...Evidence of God? 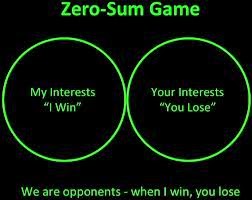 Gary Weber refers to writer Robert Wright looks for evidence of the existence of "god" in how things have evolved.

How God(s) Evolve...Evidence of God?

Wright sees a "moral direction in history" as evidence of a higher purpose.

His "Nonzero", and widely-viewed TEDx talk "Progress is not a zero-sum game", show how "non-zero-sum" games/relationships in which "we both win (or lose) together", underlies our moral improvement over time. 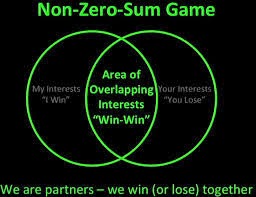 "There is (the illusion of) a kind of 'false self' aka 'the ego' aka 'the I' that creates and inhabits a fundamentally problematic and deluded world.

"And on the other hand there is the real selfless world, and it is the goal of the practitioner to destroy, defeat, see-through, or otherwise out-manuever the 'false-self' in order to inhabit the world of oneness."