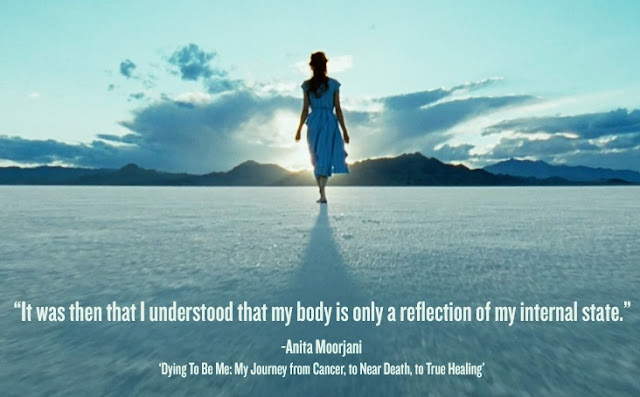 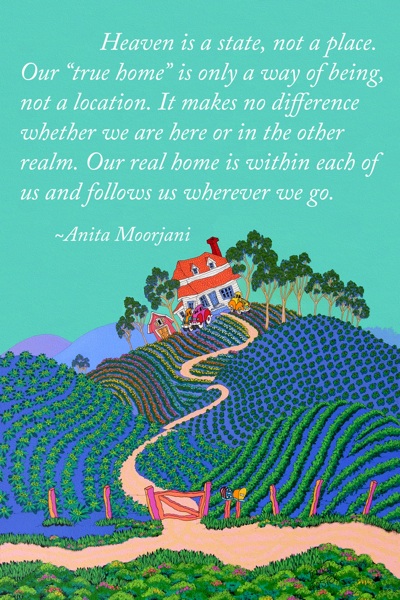 "Anita explains how she can still return to the state she experienced during her NDE:

"It’s actually the opposite of focusing or choosing … it’s almost like a release, like a letting go, like a surrender … so there is no goal or anything … it’s like any sense of wanting to attain anything has to be released.

"Once I do that … it feels as though I have access to the infinity, to the higher, to the unlimited, to the potential, to the ambiguity.

"The minute you put limitations on it, ANY kind of limitation, even the limitation of ‘this is the state I want’, you are limiting the possibility. It really means opening yourself up to absolutely anything … with NO expectations, and you become available to everything, absolutely everything."