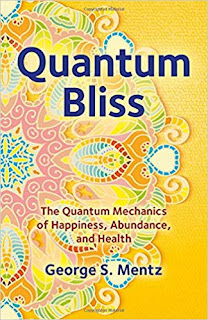 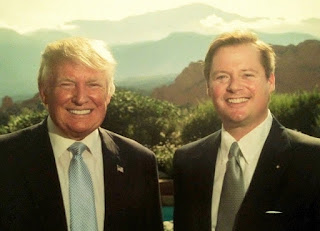 According to Metz, our thinking determines our well-being and spiritual-mental condition. 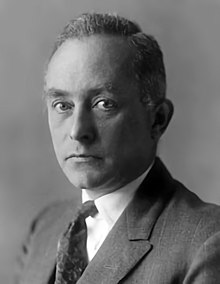