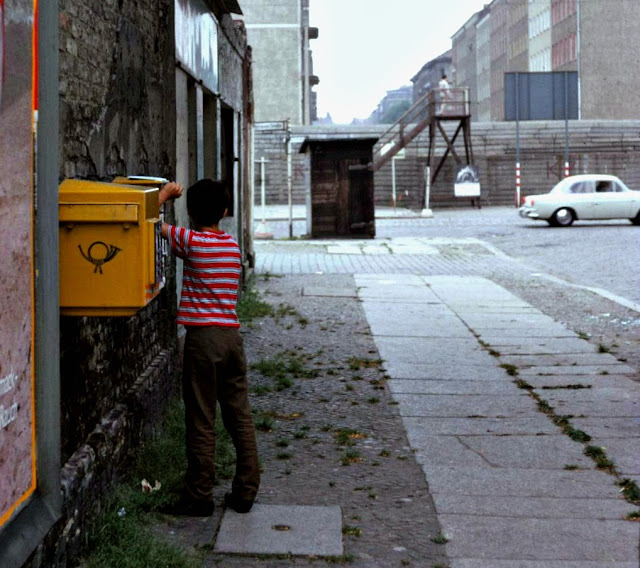 The Berlin Wall was meant to stop immigrants.

The 27-mile wall consisted of two concrete walls between which was a 'death strip' up to 160 yards wide that contained hundreds of watchtowers, miles of anti-vehicle trenches, guard dog runs, floodlights and trip-wire machine guns.

More than 5,000 escaped from East Berlin by going over and under the Berlin Wall. 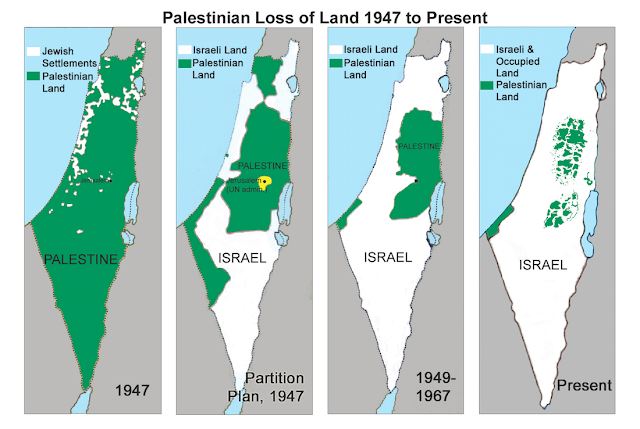 When Britain ran Palestine, it tried to restrict Jewish immigration into Palestine.

The illegal immigration was organized by the Mossad Le'aliyah Bet, and the Irgun.

It was done mainly by sea, and to a lesser extent overland through Iraq and Syria.

Despite British efforts to curb the illegal immigration, 110,000 Jews immigrated to Palestine.

Who gains from mass migration?

A few legal immigrants is fine.

But, beware of MYSTERIOUS COUDENHOVE-KALERGI

Immigrants can be good and bad.

Where we live, we could not manage without 'foreign' nurses, care workers, dentists and doctors.

The UK has fewer GPs per person than Romania.

Britain is worse off for GP cover than Romania

Famous families who are immigrants to the USA include: the Trump family.

"America is open to receive ... the oppressed and persecuted of all Nations and Religions; whom we shall welcome to a participation of all our rights and privileges…" - George Washington.

"We don't want a wall in southern Arizona. A third of our economy comes from Mexico. We want to build bridges not walls," says Ann Kirkpatrick, Arizona congresswoman.

"I think building a concrete structure sea to shining sea is the most expensive and least effective way to do border security," said Will Hurd, a Republican congressman whose district has the longest border with Mexico. 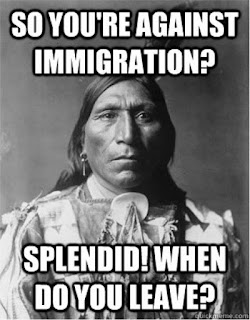 What 7 statistics tell us about immigration and crime 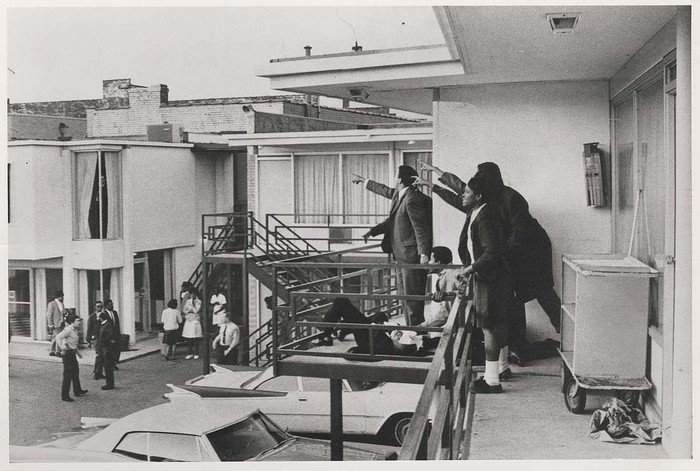 Henry Makow‏ @HenryMakow - A reader pointed out that the people milling around in the courtyard below seems incongruous when MLK's assassination has just occurred.
Posted by Anon at 00:43