Sussex University professor Kees van der Pijl claims that Israel was behind the 9 11 attacks 'with help from Zionists in the US government'.

Professor Kees van der Pijl used as his source an article entitled '9-11/Israel did it' by the site Wiki Spooks, which also claims Al-Qaeda is a front for Mossad, the Israeli spy service.

Kees van der Pijl was immediately inundated with a storm of mocking tweets from Zionist trolls.

Kees van der Pijl is a Dutch political scientist who is emeritus professor of international relations at the University of Sussex.

"Van der Pijl now lives in Amsterdam and was named emeritus in 2012, an honorary title given to retired academics that allows them to keep calling themselves 'professor'.

"Responding to criticism his post was anti-Semitic, Van der Pijl responded: 'If criticism of the hard line Likud and the Mossad, for which by now millions have died and several countries wrecked, is 'virulently anti-Semitic', then I am guilty." 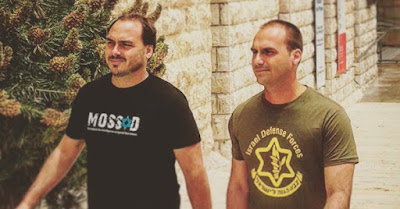 The sons of Jair Bolsonaro, the 'Zionist-Nazi' leader of Brazil. 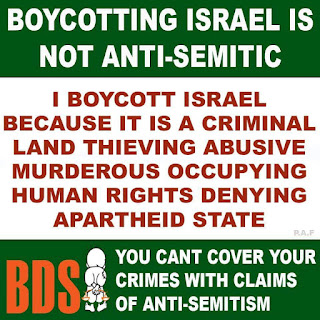