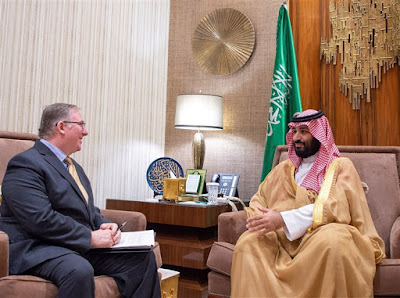 The Jerusalem Post news site sees the group of evangelicals as unofficial ambassadors of an Israeli government that wants to ally with Saudi Arabia.

On 1 November 2018, "in a new sign of growing ties between Israel and Saudi Arabia, the kingdom's Crown Prince Mohammed Bin Salman hosted a delegation of evangelical Christians in Riyadh led by Joel Rosenberg a prominent pro-Israel advocate..."

What links KHASHOGGI AND ISRAEL? 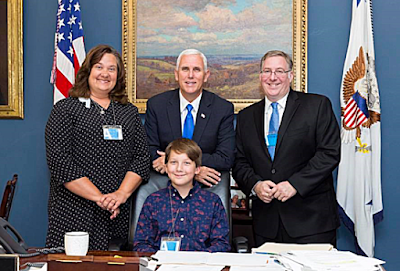 Joel Rosenberg (right) has a Jewish father and now identifies as a Jewish believer in Jesus.[6]. There is a belief that Mike Pence has a Jewish mother.

The American group was led by Joel Rosenberg, an evangelical political strategist who lives in Israel.

Others in the delegation included:

And Mike Evans, founder of the Jerusalem Prayer Team 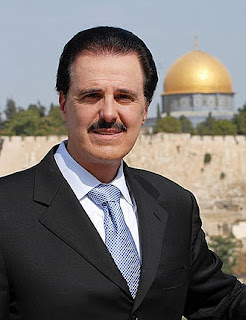 Dr Michael Evans born to a Jewish mother whose parents were Jewish immigrants from the Soviet Union.[6]


"Mike Evans reports that he was quietly told, first in Israel by a former high-level member of Mossad, and later in a meeting with Egyptian intelligence officials, that Crown Prince Mohammad bin Salman approved the mission to arrest Khashoggi and bring him to justice just as Israel did with Adolf Eichmann." 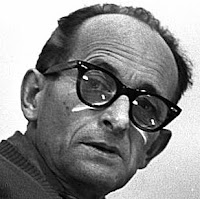 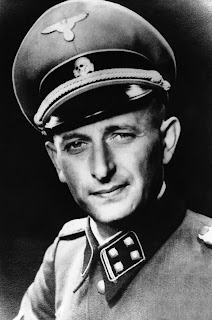 Apparently, Eichman was Jewish and it was his body double that was arrested and put on trial in Israel.

Aangirfan: THE REAL NAZIS
The C.I.A. knew where Eichmann was hiding, documents show ... The C.I.A. and West German intelligence knew that Eichmann was living in ...

aangirfan: THE EICHMANN PLOTAfter the war Eichmann was taken into custody by the Americans.

aangirfan: WHAT DO THEY WANT TO KEEP SECRET ABOUT ..."Eichmann had Jewish friends, was employed by Jews as an oil and kerosene salesman, had Jewish relatives by marriage." (A portrait of ...