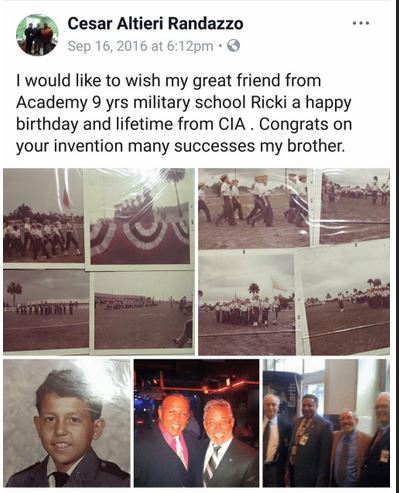 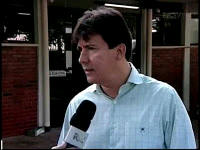 
"A federal organized crime squad, run out of the Miami-Dade Police Department, tied Prado to seven murders carried out while he worked as a bodyguard for a narco crime boss."

"Prado is said to have moved a secret death squad from the CIA to Blackwater." (Wired)

Cesar Sayoc does not have the intellectual capacity / Vulnerable Patsy exploited ...

Is the Cesar Sayoc story linked to the Kosher Nostra?

Has Cesar Sayoc been mind-controlled by the US military? 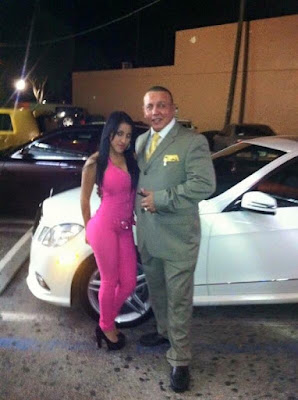 According to media reports:

In the 1990s, Sayoc traveled the USA and 'worked as a male stripper'.

Sayoc's former employer at a pizza restaurant in Fort Lauderdale said Sayoc was a 'white supremacist'. 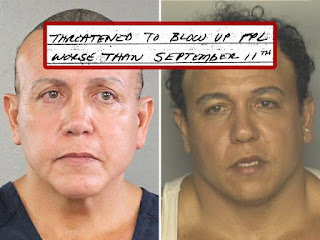 Sayoc today and Sayoc from Broward County Sheriff's Office 2002. Court records in Florida show that Sayoc was arrested in 2002 and served a year of probation for a felony charge of threatening to throw or place a bomb.

Sayoc's criminal past includes arrests in 2002 for threatening to 'blow up' Florida Power and Light and an arrest in 1991 for grand theft auto. 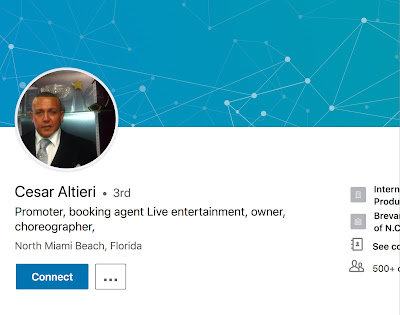 Is Sayoc an asset of Trump's FBI and Trump's CIA?

Or is he an asset of an anti-Trump faction within the FBI and CIA, or an asset of some foreign security service?

Is he part of a deep-state, or Mossad, psy-op to discredit anti-semitic people and those who believe 9 11 was an inside-job.

Or is he just a loony Trump supporter?

Does Sayoc have a body double? 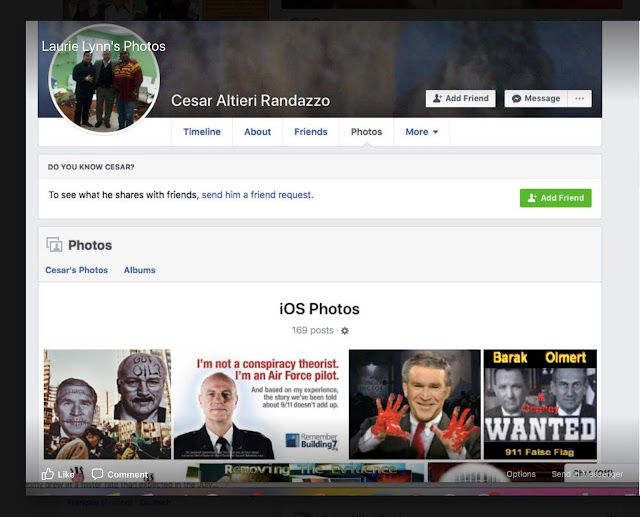 Sayoc only became a Republican in 2016. 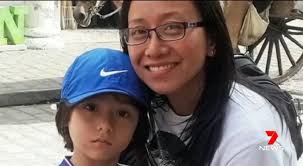 Philippinos have been much used by the Western security services. 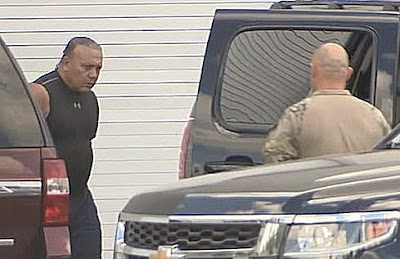 
Sayoc's cousin told NBC News that Sayoc worked as an exotic dancer and a bouncer at many strip clubs.

'He's been in the strip clubs since he was 22, that was his life,' the cousin said.

Court records show that Sayoc filed for Chapter 7 bankruptcy in 2012.

The filing said he 'lives with his mother' in Aventura