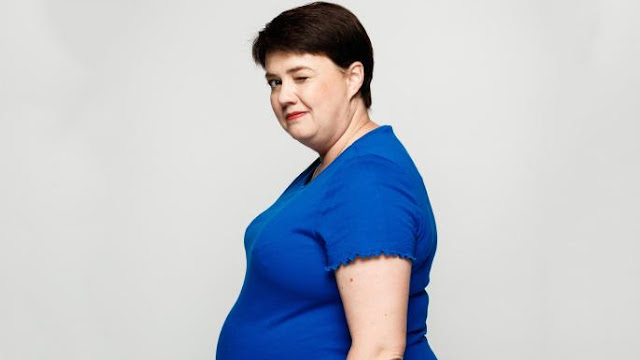 Ruth Davidson is the leader of the Conservative Party in Scotland.

Recently there were moves to make her Prime Minister of Britain, in place of Theresa May.

Ruth has been in the Territorial Army.

Ruth has worked for the BBC. 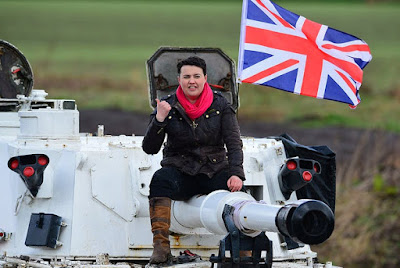 Ruth Davidson is an Honorary Colonel.


After Saudi King Abdullah died in 2015, the UK government decided to hang British flags at half-mast as a sign of mourning.

Davidson tweeted: "Flying flags at half-mast on government buildings for the death of a Saudi king is a steaming pile of nonsense."


Davidson has said that building illegal settlements in Palestine is 'unacceptable', calling herself a 'critical friend of Israel.' 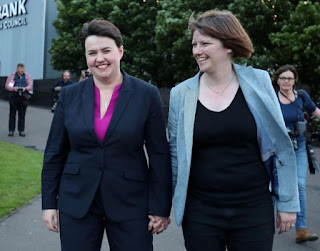 Davidson, a lesbian, says that her teenage years were plagued by self-harm, alcoholism, depression and suicidal thoughts.

Davidson was diagnosed with clinical depression at 18.

Davidson is currently pregnant with her first child.

Her partner is Jen Wilson.