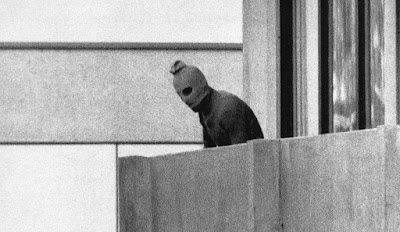 Above we see an asset of Mossad, pretending to be a terrorist? 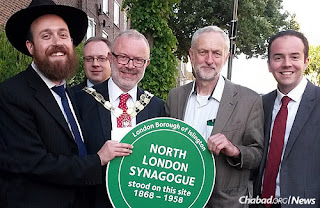 Jeremy Corbyn, who is partly Jewish. Some people suspect that Corbyn's job is to help keep the Conservatives in power. MYSTERIOUS JEREMY CORBYN

Israel's PM, Netanyahu, has criticised Jeremy Corbyn, leader of the UK Labour Party, over his presence at a ceremony said to have honoured the perpetrators of the 1972 Munich terror attack. 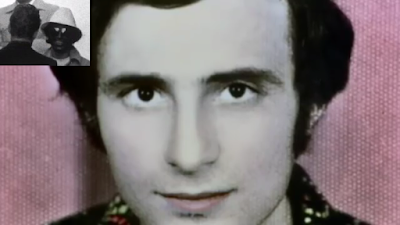 The admitted commander of the Munich Olympic attackers was Luttif Affif, who has a Jewish name.

Munich 1972 Olympic Games Attack
According to Wikipedia, Luttif Affif 's mother was Jewish[13]
Early life
Here is Wikipedia 'talk' page on the issue:
"This means that a Jewish terrorist led the attack on the Israeli athletes for the purpose of liberating his Jewish brothers from an Israeli jail."