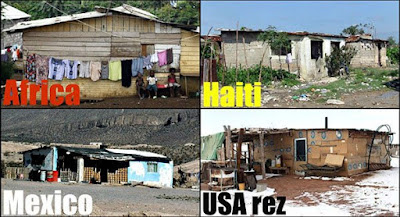 In the USA, "the percentage of the population that is employed has barely budged since the depths of the last recession."


"According to John Williams, if honest numbers were being used the unemployment rate would actually be 21.5 percent today.

"The government has simply been moving people from the 'officially unemployed' category to the 'not in the labor force' category for many, many years.

"If we use the government's own numbers, there are nearly 102 million working age Americans that do not have a job right now.

"That is higher than it was at any point during the last recession." 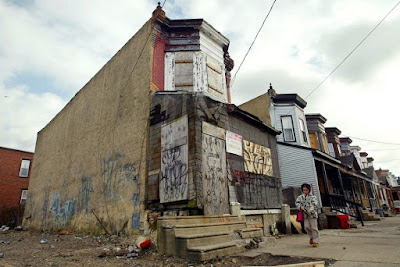 "If inflation was still calculated the way that it was in 1980, the inflation rate would be about 10 percent today."

"We are on pace for the worst year for retail store closings in American history, and this 'retail apocalypse' is hitting rural areas harder than anywhere else." 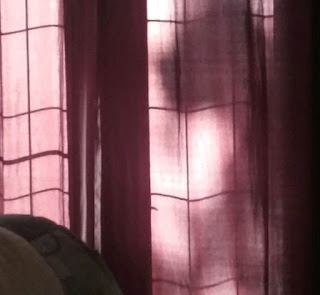 
Michelle saw Oakley's ghost at her window, and took a photo.

'I haven't stopped smiling since and nothing beats that feeling', she said.

Woman sees the 'ghost of her dog' outside her window in Canada. 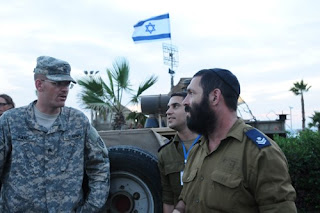 US, NATO and ISRAELI troops now all work together.

Why Isn’t Anyone Talking About the Israeli Military Coming to Alaska?

Above, we see the children of the top UK Conservative politician Jacob Rees Mogg doing the FLOSS dance.

America is In a Debt Trap Death Spiral