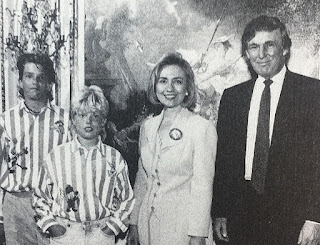 Can we trust the official story?

John Coleman, formerly of MI6, has written that we cannot trust anything from the mass media or government:

"The moral, spiritual, racial, economic, cultural and intellectual bankruptcy we are in the midst of today is the product of a carefully planned Tavistock program".

Prostitution and drug dealing are worth £10billion to Britain.

"Trump and his administration continue to enjoy the backing of America's 'Christian' fundamentalists.

"Christian is a misnomer.

"These heretics ... worship money ... and sex - including that with underage girls and boys...

"The fundie sex maniacs who parade around as 'Christians' are Trump's base...

"They have their man in the White House, along with all the president's perverts..." 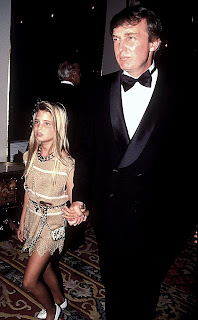 "Steve Bannon ... rented a  house in Miami that he ... used for producing pornographic videos that included children."