Lauren Stott, from Acworth in Georgia, has 12 different personalities.

Acworth is just north of Fort Benning, a centre of Mind Control.

Lauren's personalities include a devout Mormon and Sylvie an angry seven-year-old.

This is all the result of Dissociative Identity Disorder - DID.

The disorder is believed to have been caused by a severe trauma around the age of 5, 6 or 7. 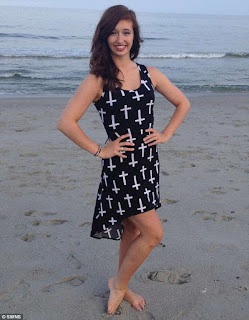 Lauren. Woman with rare condition that caused her personality to split .

"Recently, Lauren and her therapist had a breakthrough when her teenage personality 'Hope' shared repressed memories of a time Lauren was sexually assaulted aged 17."

The CIA reportedly uses trauma to produce multiple personalities in children it wishes to use as sex slaves and assassins. 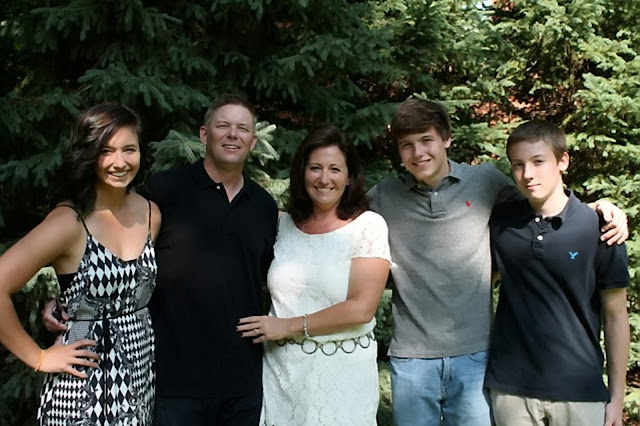 Lauren Stott and family. Woman with rare condition that caused her personality to split

'One of my personalities I call Intellectual.

'For a brief time I was Mormon and I was even baptized. It's a time I can hardly even remember now but at that point she was the leader.

'Hope is the one I used to call the victim. Before I started therapy, I had no idea I had been sexually assaulted when I was 17, but Hope finally felt like I was safe enough to have those flashbacks last year.

'I hear her now better than I could before.'