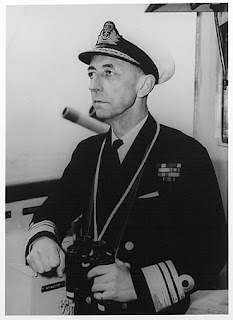 Roddam Twiss is the son of Admiral Sir Frank Twiss, who was an important official (Black Rod) in the UK parliament.


Roddam Twiss has been questioned by police investigating the UK parliament's 'child-sex abuse ring', which may have links to Sir Frank Twiss.

Two retired policemen have revealed that, in the 1970s, they were banned from investigating the situation.

The two retired policemen say that -

He visited Dolphin Square, the block of flats in Westminster where top people indulged in child abuse.

He might have been involved in  supplying rent boys to top people..

Former prep school teacher Roddam Twiss was jailed in 1967 for assaulting boys as young as 11.

Roddam Twiss rented a room to Lennie Smith, one of Britain’s most vicious child abusers.

Roddam Twiss used to visit Mervyn Greenway at his flat in Dolphin Square.

According to Roddam Twiss, 'Mervyn knew everyone in high places'. 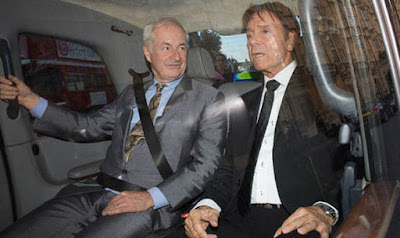 Beginning in 1919, the assistant secretary of the US Navy, Franklin Delano Rooseveltreportedly oversaw an 'anti-gay witch hunt' in Newport. 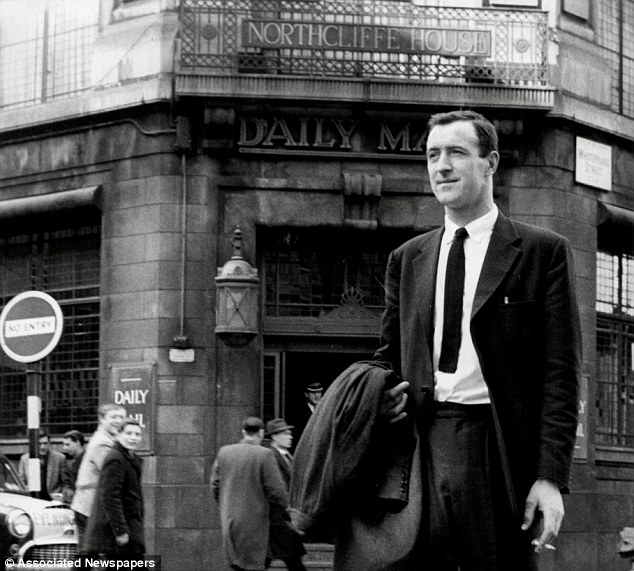 (http://www.dailymail.co.uk/)
There is no suggestion that Boyce has done anything improper.