The "Iranians" Israel murdered on 9 May 2018 were our Syrian heroes who fought ISIS for 7 long years.

After surviving a fight against ISIS in Deir Ezzor, lieutenant Ayham Habib, lost his life in the Pantsir-S1 Syrian air defence that Israel bombed.

Iranian Official Denies Tehran Behind Attack on Israel: 'We Don't Have Forces in Syria' 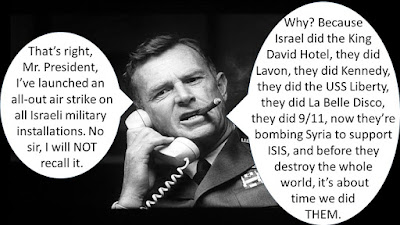 Israel is a terrorist state.

Now we know why the Kosher Nostra rigged the 2016 election in favour of the 'Jew' Donald Trump. 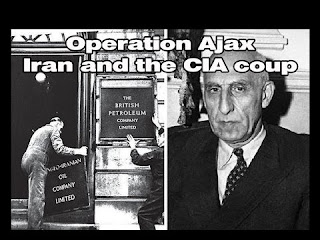 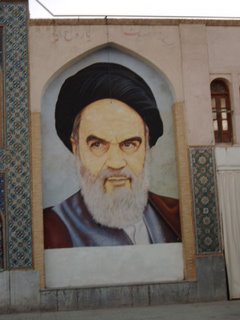 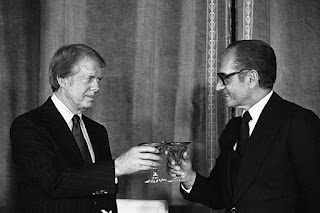 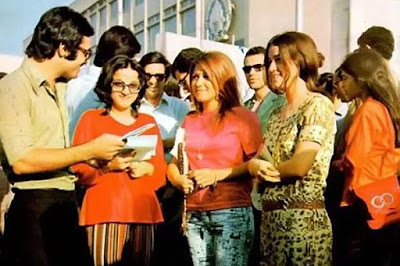 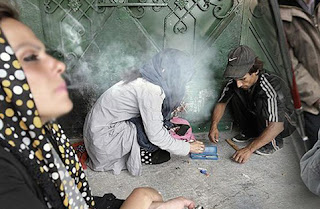 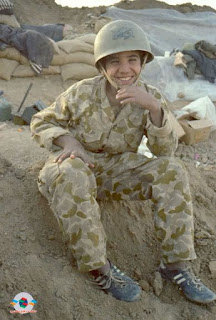 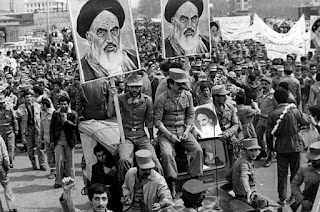 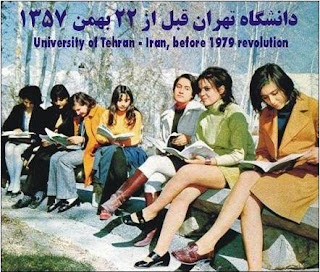 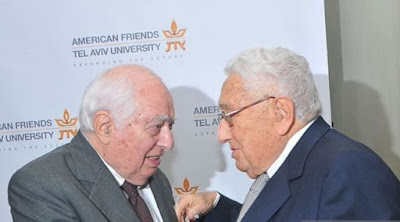 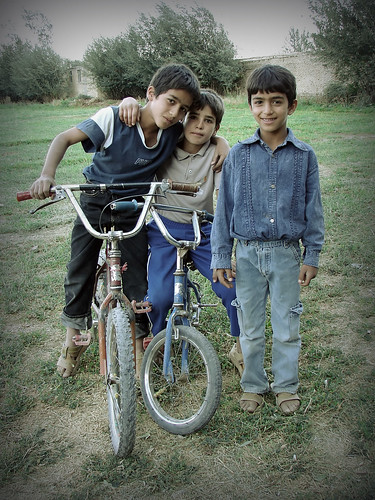 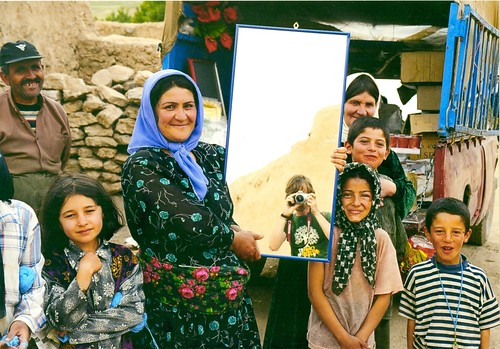 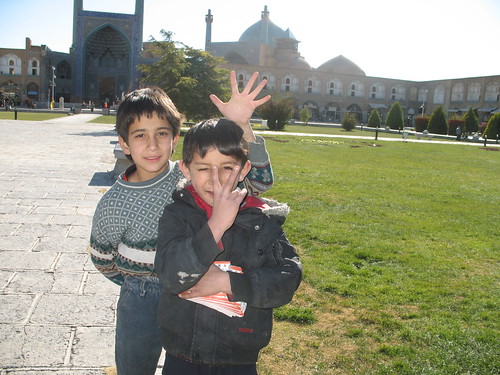 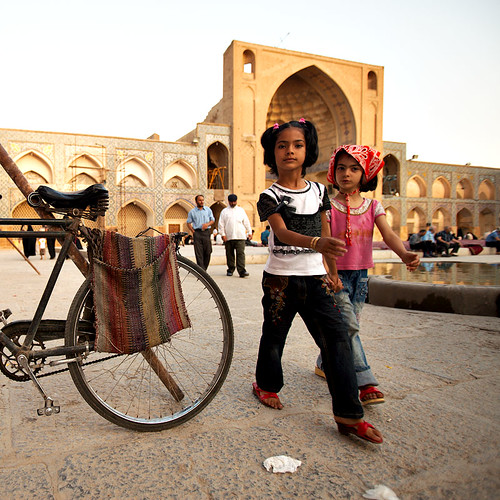 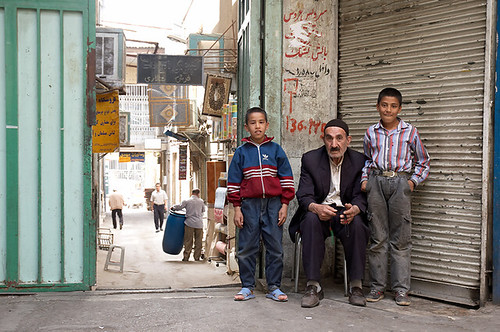 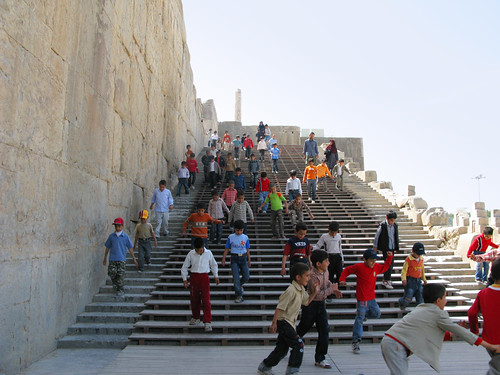 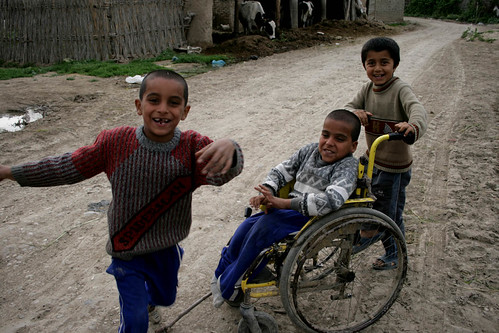