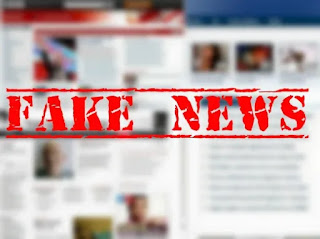 The story about Prince Bandar turns out to be FAKE NEWS.

The following is FAKE:

"The prince's motive for suicide has been British officials' harsh efforts to deport him from the UK, as reported by the Saudi media sources.

"A traumatic footage of the incident has been circulating on social media showing the Saudi Prince jumping off the airport balcony."