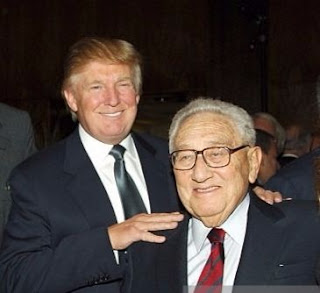 The Kosher Nostra has got what it wants - a dumb President of the USA, who is good at conning dumb White people.

White working class Americans are dying off due to poor health, suicides and opioids.

Trump does have certain skills and did manage to con many of the White working class Americans into voting for him.

The writer Dale Beran says that 'Trump supporters voted for the con-man.' 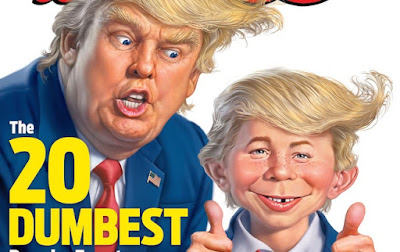 Trump has certain skills but he is mainly dumb.

According to Michael Wolff, and others:

Rex Tillerson, the secretary of state, thinks the president is a 'f***ing moron'. 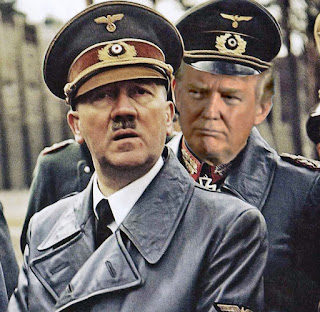 Trump is supported by the Kosher Nostra, which includes Wikileaks.

"Over one third of Republican senators called on Trump to quit the race after the Access Hollywood tapes were released in October 2016.

"Thirty-two minutes after the 'pussy-grabbing' transcript came out, WikiLeaks dumped its largest cache of Hillary Clinton emails to date, including those of John Podesta, her campaign manager." 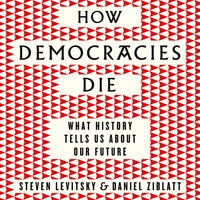 Levitsky and Ziblatt's How Democracies Die reports that America is not immune to the trends that have led to democracy's collapse in other parts of the world.

Since the year 2000, 25 countries have ceased to be democratic.

Think of Trump encouraging supporters to beat up protesters. 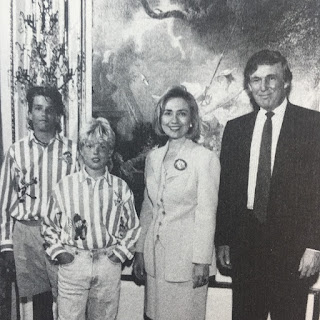 Do they all work for the Kosher Nostra?

Did the Kosher Nostra script dictate that TRUMP would get elected and then toppled?

Get ready for President Paul Ryan?

"This is how Hegelian dialectics works: Trump was chosen to split the Americans and the world." 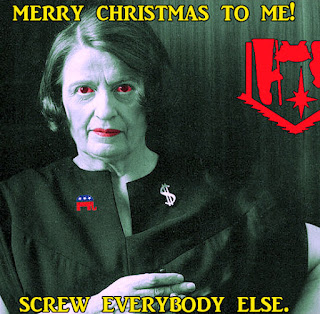 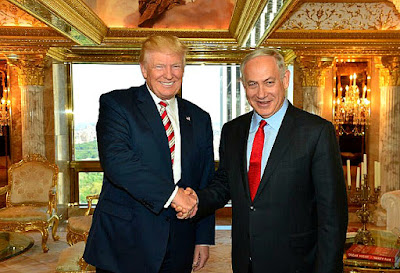 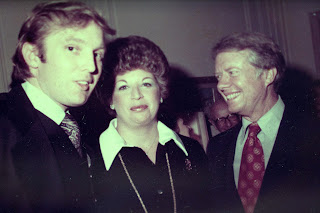 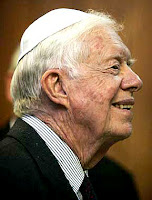 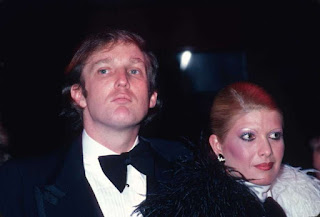 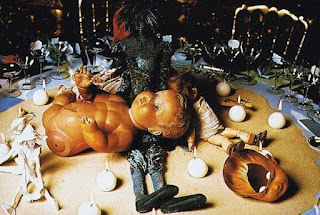 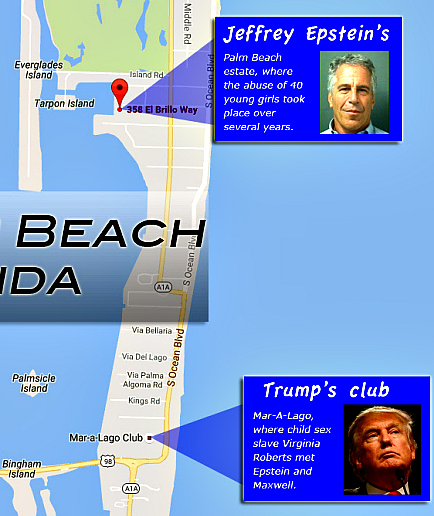 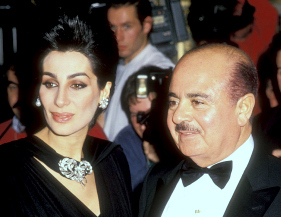 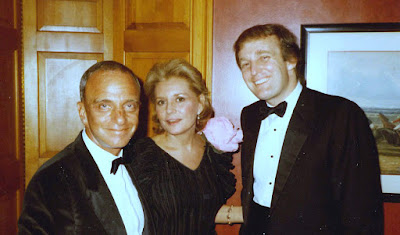 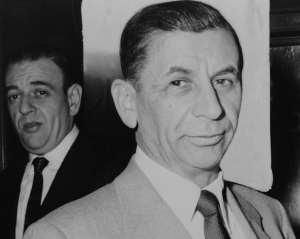 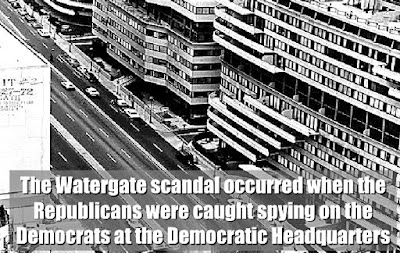 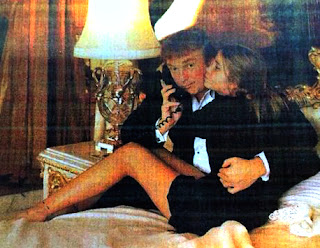 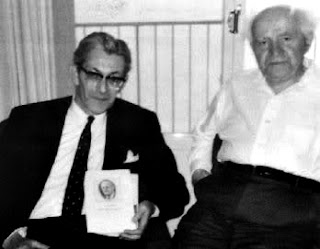