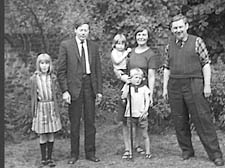 Allan Chappelow with his friends, the Sparrow family

Allan Chappelow studied at the London School of Economics, a recruiting ground for spies.

In 1955, Allan Chappelow made a long visit to the USSR.

Just before being murdered in 2006, Allan Chappelow travelled to the United States for a month. 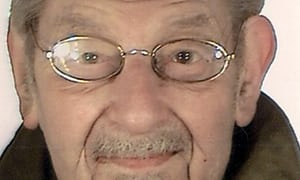 In 2006, Allan Chappelow, a gay man who frequented gay Hampstead Heath, was found dead in his home in Hampstead in London.


Chappelow was 'a reclusive and wealthy retired journalist and author.' 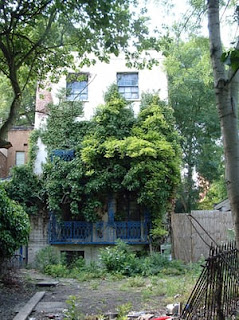 A fire tore through Chappelow's house in Hampstead just nine days after his dead body was discovered under a pile of papers.

"Police and forensic experts working on the murder investigation into the death of Allan Chappelow, 86, were still at the Downshire Hill address when the fire started at Friday lunchtime." 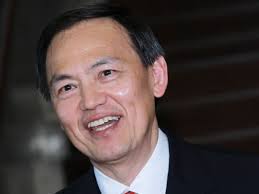 The alleged killer of Chappelow is Wang Yam.

Wang Yam was jailed, after a trial that was held in secret.

Wang Yam is a Chinese dissident.

He claims he was a leader of the Tiananmen Square protests of 1989, which were reportedly organised by MI6 and its friends.

'Wang had been a research assistant in the Chinese nuclear weapons research institute from 1984 to 1987 and an associate professor at a university in Beijing.'

In the UK, Wang ran his own computer company, Quantum Electronics Corporation, from 1997 till it folded in 1999. 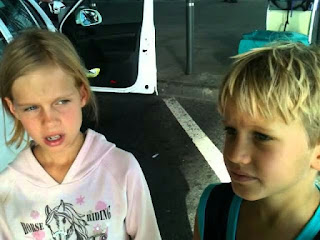 At the time of the murder, he was deeply in debt and being evicted from his flat because of rent arrears.

He came to the attention of the police investigating the murder because, prior to and just after the death of Chappelow, use of the stolen credit cards had been traced to him.

Wang had recently left the country for Switzerland where he was arrested in Zug.

'Yam's defence is that he was given the hot credit cards by London-based gangsters on whom he had been informing to gather evidence for the authorities.'

Blood on the Page by Thomas Harding .

A neighbour of Allan Chappelow told the appeal court that he and his family had been threatened with death by an intruder after Yam was taken into custody.