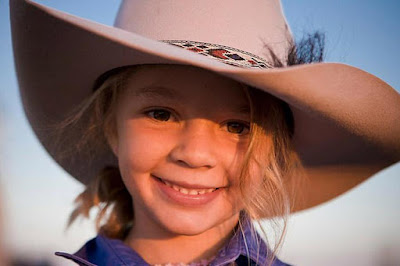 A 14-year-old girl who was once the face of iconic Australian hat maker Akubra has been found dead. 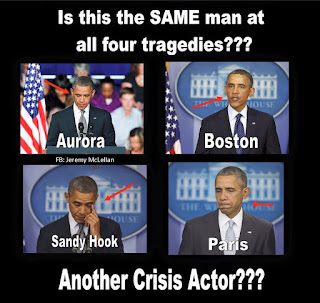 "The most compelling evidence that the Sandy Hook school had long been abandoned before the 2012 massacre is the testimony from the Internet Archive’s Wayback Machine.

"This shows the school's lack of of Internet activity from the beginning of 2008 through all of 2012."

Sandy Hook hoax: 6 signs that school was closed before massacre 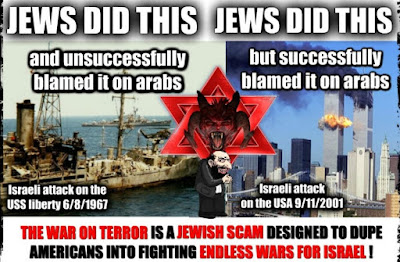 'Saudi war on Yemen was planned in DC' 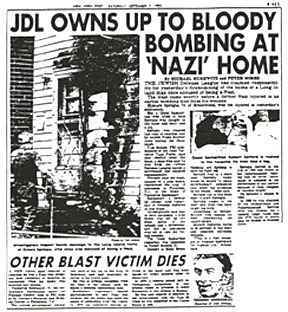 The Jewish Defence League carries out acts of terrorism.

There have been more Jewish acts of terrorism within the United States than Islamic. 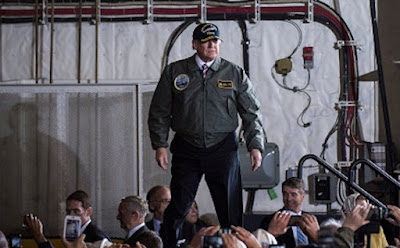 US bombing of Afghanistan up by 300 percent

Child abuse took place at Beecholme Children's Home in Banstead, in Surrey, in the UK.

Jimmy Savile, who is believed to have organised child abuse on behalf of the security services, visited the home.

The Beecholme cases 'are linked to the notorious Shirley Oaks child abuse ring'.

Probe launched into house of horrors

Many thanks to Kaivey for the link.