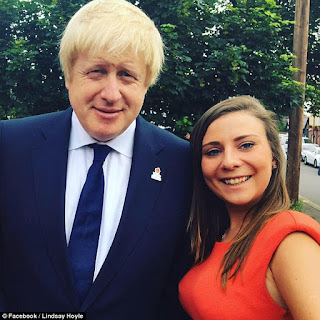 Natalie Lewis-Hoyle, 28, was the daughter of Lindsay Hoyle, the Deputy Speaker of the UK's House of Commons.

On 15 December 2017, Natalie was found hanged at her family home in Heybridge, in Essex. 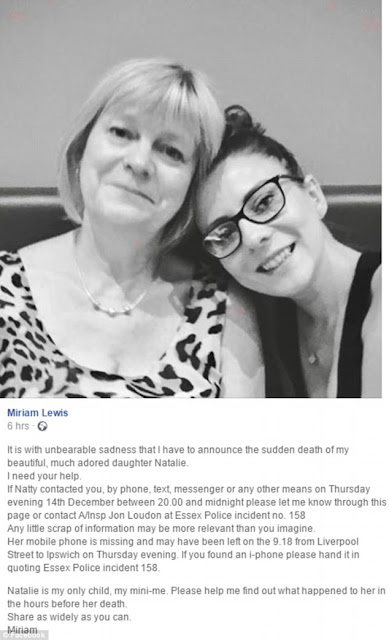 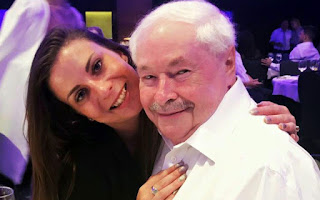 Natalie and grandfather Lord Hoyle. Grandfather is Eric Hoyle, a former Labour MP who was created a life peer in 1997 and is now Baron Hoyle of Warrington.

Natalie's body was found at the home she shares with her mother Miss Miriam Lewis.

Miss Miriam Lewis says that her daughter's mobile phone is missing and may have been left on the 9.18pm from Liverpool Street to Ipswich on 14 December 2017. 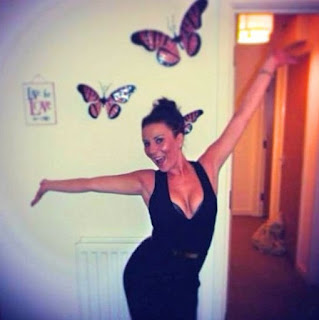 Natalie and her mother were councillors at Heybridge Parish Council.

Councillor Richard Perry said of Natalie that she 'was fun to be with and a good mate.'

A spokesman for Essex Police said: 'Officers were contacted by the ambulance service shortly after 6.45am on Friday, December 15, with reports that a 28-year-old woman had been found unconscious at an address in the Beeches Road area of Heybridge. Sadly she died at the scene. 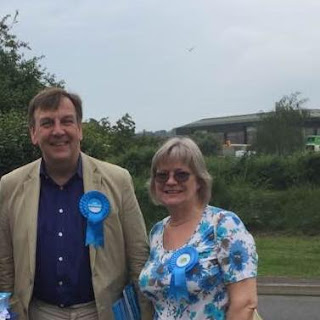