LIVING IN A MINDFUL UNIVERSE - NEAR DEATH EXPERIENCE 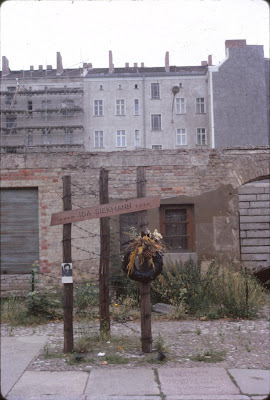 Dr E's  marriage had been struggling for years.

Dr E. became seriously ill and was in a coma.

Dr E. had a near-death experience. 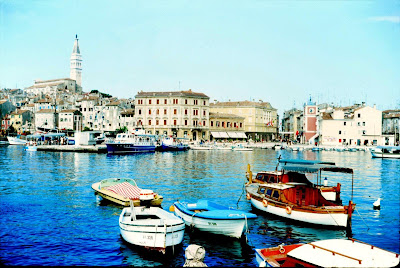 "After a week, my doctors gravely told my family that it was time to let me die.

"Hearing this, my ten-year-old son ran into the room, pulled open my eyelids and started pleading with me.

"Across the vast reaches of the spiritual realm, I felt his presence very clearly . . . and began to wake." 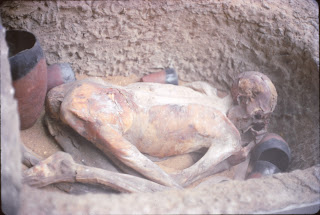 Many marriages break up after one partner has a near-death experience.

Dr E. and his wife had an amicable parting.

Dr E. writes: "For my then wife and me, it became clear that our life together was not meant to last for ever." 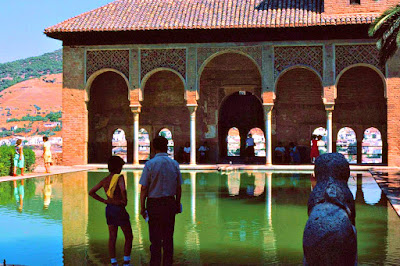 Dr E. writes: "In the early weeks of recovery after my coma, I experienced a constant crackling energy ...

"Bizarre phenomena happened all around me.

"Street lights would blink as I walked beneath them.

"My laptop seemed prone to crashing ...

"A massive branch tore itself away from the oak tree outside my study window ...

"In order to bring this whirling energy under control, I began to explore other ways to understand the brain than the merely medical ..." 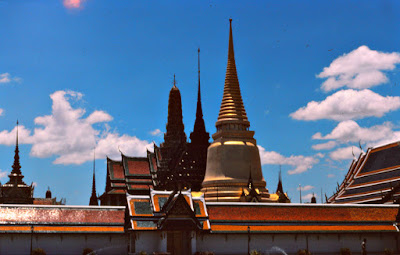 Dr E. writes:  "For me, one of the most effective Buddhist practices is a form of meditation called mindfulness.

"I find I can accomplish it by placing all my attention on whatever activity is taking place, whether it is walking, sitting quietly or just drinking a cup of coffee.

"Mindfulness involves the constant awareness of the breath and the body, to move the mind’s attention away from negative or distressing thoughts." 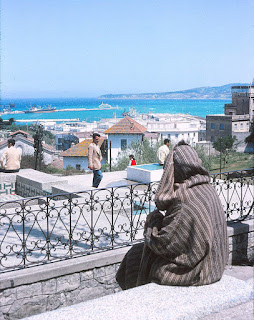 Dr E. writes: "As my attention remains focused only on the present moment, my mind eventually becomes free of all other distractions...

"By getting the brain 'out of the way', we can explore the world of universal consciousness..." 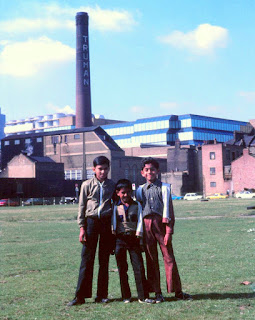 Dr E. writes: "The novelist Robert Louis Stevenson ... travelled to the edge of dreams to harvest ideas for his stories...

"There are hidden phenomena, which can only be experienced personally, such as a dream, a secret wish, or a near-death experience..."

From - Living In A Mindful Universe by Dr Eben Alexander and Karen Newell.

The Alexander family of Winston-Salem, North Carolina, adopted him. 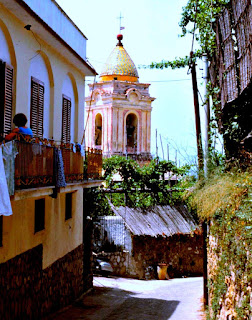 An Esquire article on Eben Alexander distorts the facts.