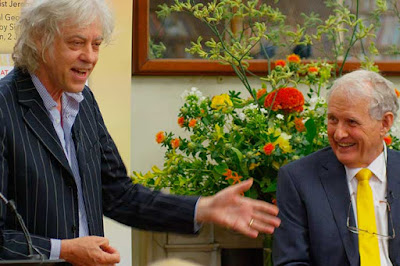 'Zoologist Richard Dawkins wrote in his book The Selfish Gene that we are born selfish'.

(The reality that the selfish gene metaphor is trying to describe is complex.)

Humans sometimes put the lives of others before their own. 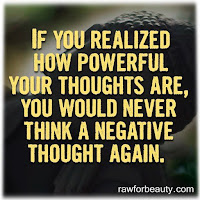 Jeremy Griffith, an Australian biologist, has a 'biological' explanation of 'the human condition'.

Griffith writes: "The agony of being unable to answer the question of why are we the way we are -  divisively instead of cooperatively behaved - has been the particular burden of life.

"It has been our species' particular affliction or condition - our human condition ...

"Finding understanding of the human condition is what rehabilitates and transforms the human race."

Carl Jung wrote about the 'dark side' of our nature.
Jung believed that if we are to become better people, we have to accept that we have a 'dark side'.

Jeremy Griffith explains that despite appearing destructive, 'science can now reveal that we humans actually have a moral soul that is derived from a loving, cooperative and selfless heritage.'

Griffith believes that as humans developed consciousness and intellect they became psychologically flawed. 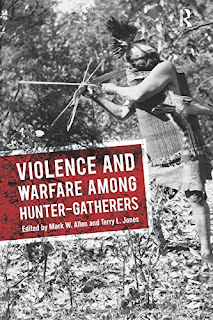 But, Griffith gets it wrong when he says that early man was 'good'.

Griffith fails to realise that "violence, aggression and homicide are intrinsic aspects of hunter-gatherer life."

"Two-thirds of modern hunter-gatherers are in a state of almost constant tribal warfare, and nearly 90% go to war at least once a year.

"War is a big word for dawn raids, skirmishes and lots of posturing, but death rates are high—usually around 25-30% of adult males die from homicide." 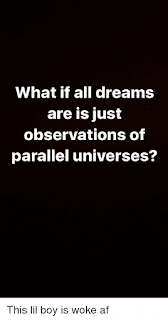 According to the Harvard psychologist Steven Pinker's The Better Angels of Our Nature: a history of violence and humanity -

"Hunter Gathers, much like Chimpanzees raided each other a lot to steal resources and females.

"Unlike Chimpanzees the mortality rate is higher."


A Prehistoric Mass Grave suggests hunter-gatherers could be violent.

Griffith asserts that "humans act angrily because of a battle between instinct and intellect". 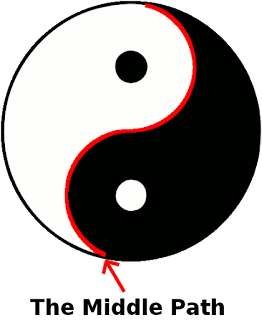 The Taoists say that evil is the result of going to extremes.

The Irish Times summarised the thesis presented in Freedom as "Adam and Eve without the guilt: explaining our battle between instinct and intellect". [10]

Kirkus Reviews wrote that "Griffith offers a treatise about the true nature of humanity and about overcoming anxieties about the world".

"Griffith himself has asserted that through his 'clarifying insight all our psychologically defensive angry, alienated and egocentric behaviour…is made redundant'".[12] 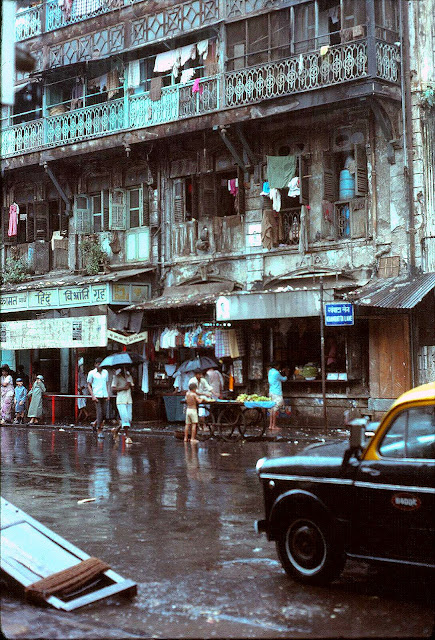 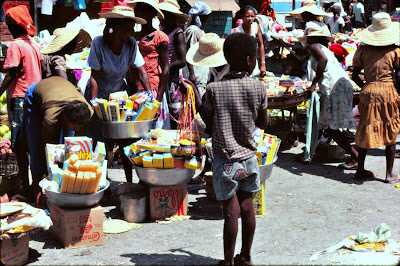 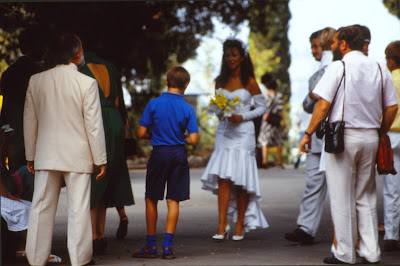 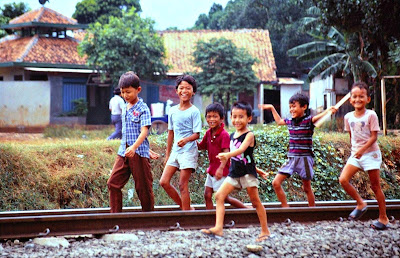 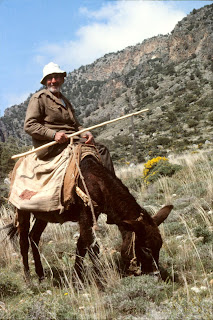 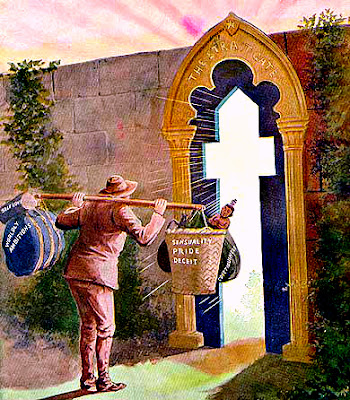 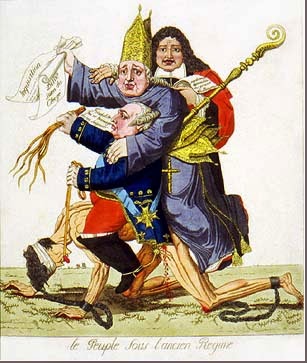 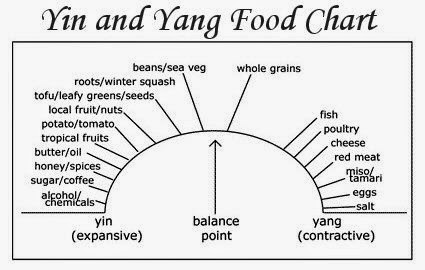 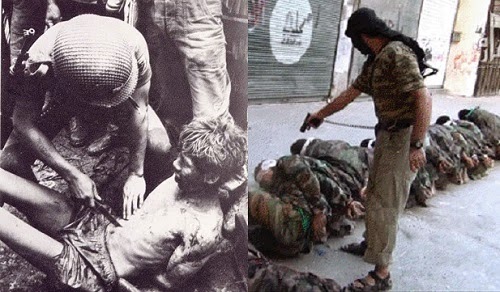 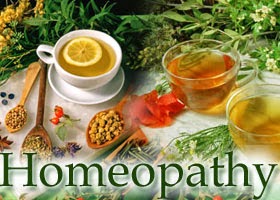