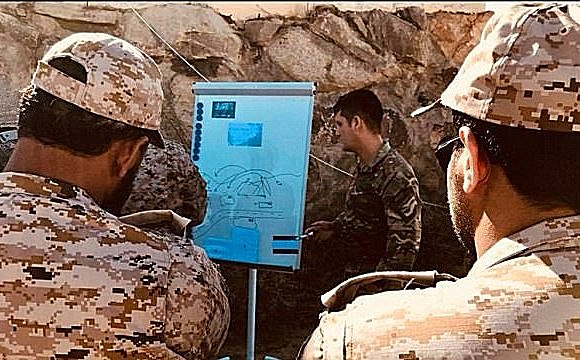 The UK military has been secretly training the Saudi troops who are committing genocide in Yemen.

According to the Conservative MP and former Development Secretary Andrew Mitchell:

'The UK has been shamefully complicit in Saudi's role in Yemen, which has clearly included breaches of the Geneva Conventions.' 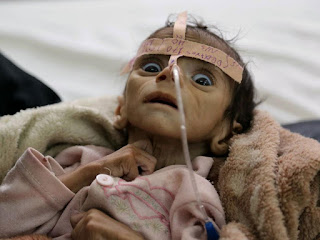 Yemen, where the UK is helping to murder innocent children.

"The training mission - codenamed Operation Crossways - came to light only after the Army released photos and information by mistake." 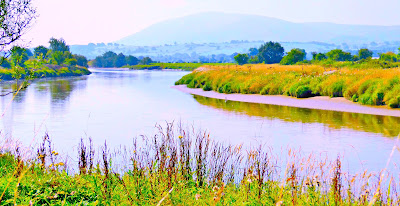 Yemen's civil war began in 2015, with the Saudis backing one side and the Iranians allegedly backing the other side.

There is a belief that Iran is not actually involved in arming the anti-Saudis.

The Saudi blockade of Yemen's ports has brought famine and death.

The Saudis have been bombing civilians, apparently with British bombs.

The UK has sold billions of pounds of military equipment to Saudi Arabia. 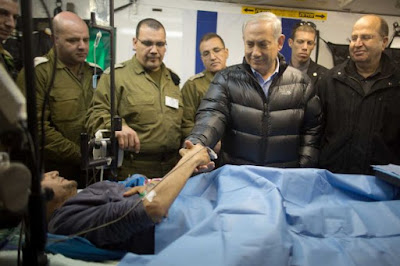