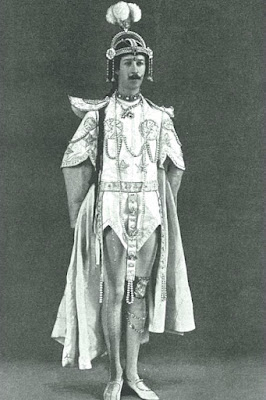 Henry Paget was the 5th Marquess of Anglesey.

Upon the death of 'his father' in 1898, Henry Paget inherited the family estates in Staffordshire, Dorset, Anglesey and Derbyshire. 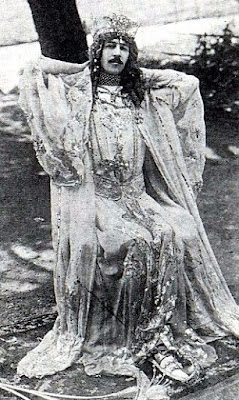 Henry Paget was supposed to be the eldest son of the 4th Marquess but there were rumours that his actual father was the French actor Benoît-Constant Coquelin. 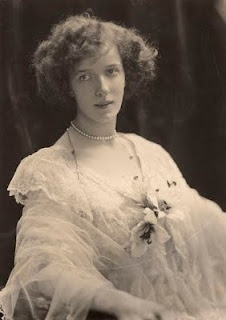 "On their honeymoon, when she stopped and gazed at a jeweller's window display in Paris, he went inside and bought the whole lot for her."

She walked out on him after just six weeks. 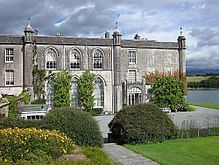 
Henry Paget was fond of dressing as a woman.

He had three valets.

A Noble Tree With 'Strange Fruit!'

Henry Paget used his money to buy jewellery and furs, and to organise extravagant parties and flamboyant theatrical performances.

For three years Paget took his theatre company on tour around Britain and Europe.