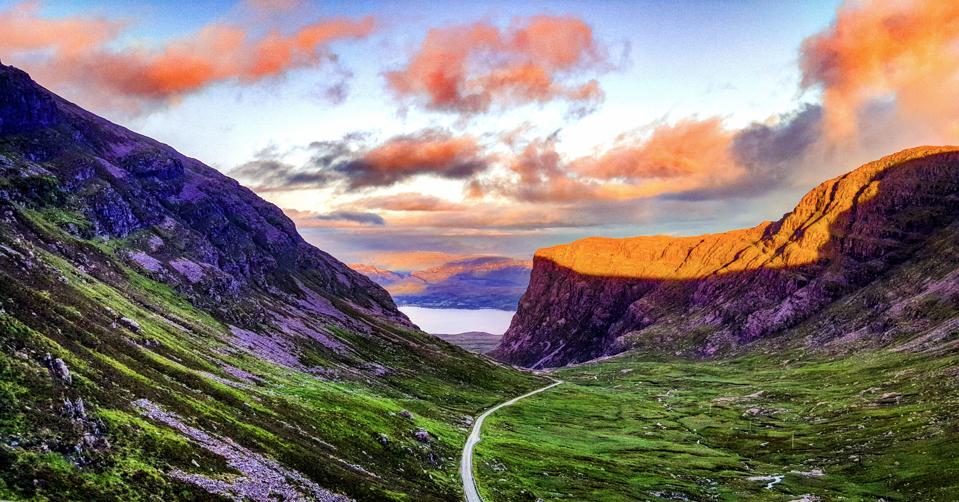 Geoffrey Morrison - The road to Applecross at sunset. From Instagram

Rough Guide  recently voted SCOTLAND the most beautiful country in the world.

Forbes has an article entitled: The Stark And Incredible Beauty Of A Scottish Highlands Road Trip

Scotland's visitor attractions are outstripping those in the rest of the UK, according to a new report.

Scotland's visitor attractions recorded a 15.6% increase in visitor numbers between 2015 and 2016 compared to an overall UK increase of 7.2% - growing faster for the third year in a row. 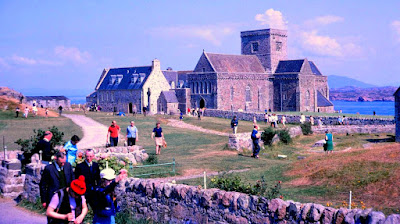 Iona gets half a million tourists and pilgrims each year. 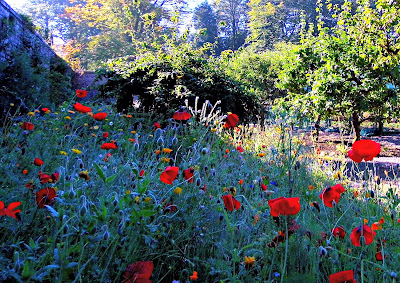 Threave Gardens, above, is one of many world-class gardens in Scotland. 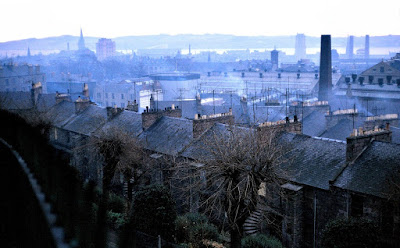 Dundee, above, is as interesting as Edinburgh. 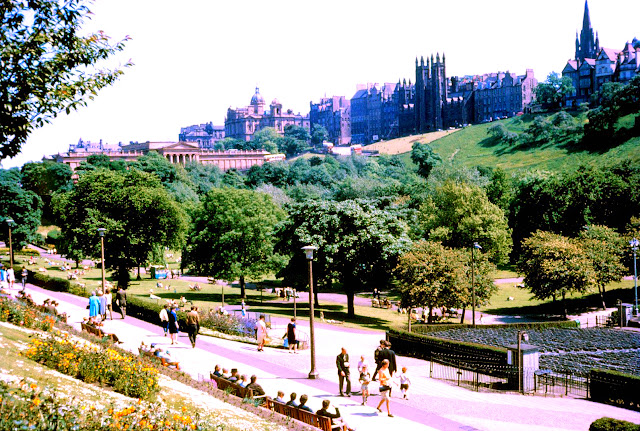 The Edinburgh Fringe is the world’s largest arts festival.

Boom time as record numbers of tourists flock to Scotland.

If the Highlands seem too crowded with nouveaux riche billionaires, then try South West Coastal 300, which is more the place for the royals and others who do not want to be recognised. 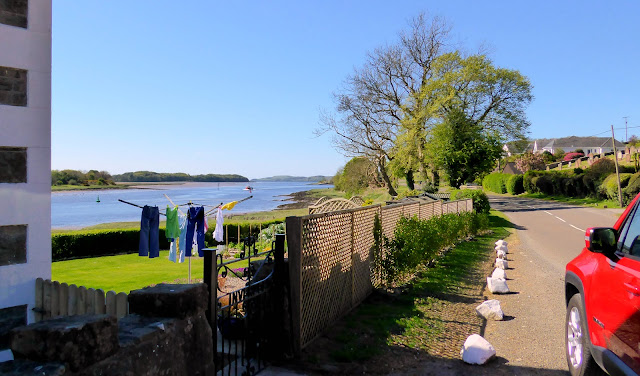 DUMFRIES AND GALLOWAY, PART ONE. 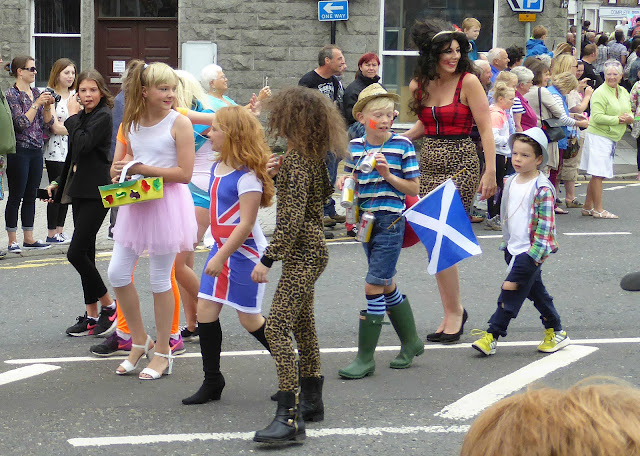 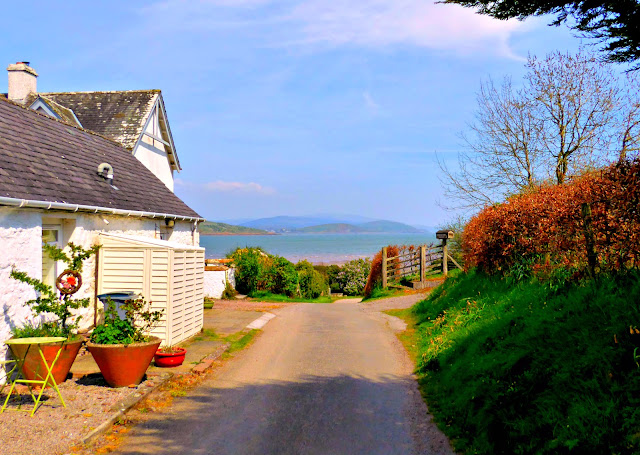 Balcary Bay, Dumfries and Galloway - for the cognoscenti.

Best of all is South West Coastal 300

"Drive through the magnificent Crawick Pass in the Lowther Hills to reach the coast of the Solway Firth.

"On the way, you may want to detour to visit Scotland`s Highest Village – Wanlockhead.

"Discover delightful towns and villages along the Solway Coast such as Kippford and Kirkcudbright as you head for the remote Mull of Galloway – Scotland`s most southerly point and delight in views of the Galloway Hills, Lakeland Fells, the Isle of Man and even the Mountains of Mourne! 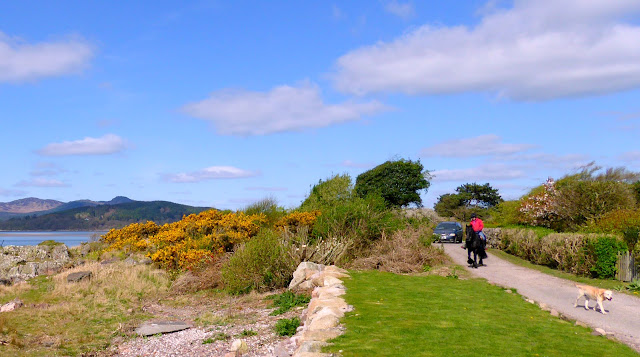 Rockcliffe - favourite of the elite.

"Explore the Machars Peninsula along the way where you can discover the history of St Ninian and find out about the rich history we have to offer.

"Heading north from the Mull of Galloway, pop into Portpatrick with its harbourside pubs and restaurants as you head towards Stranraer. Look out for seals at Lendalfoot as you head for Girvan before you turn inland towards Sanquhar." 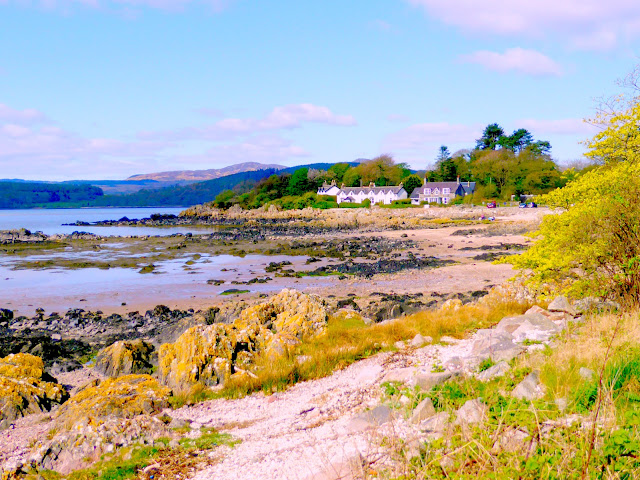