There was a Bizarre Radar Anomaly Over Texas.

Have there been more natural disasters since HAARP was developed around 1948?

HAARP is a weapon developed by the US military, and it is said to be able to trigger floods and earthquakes. 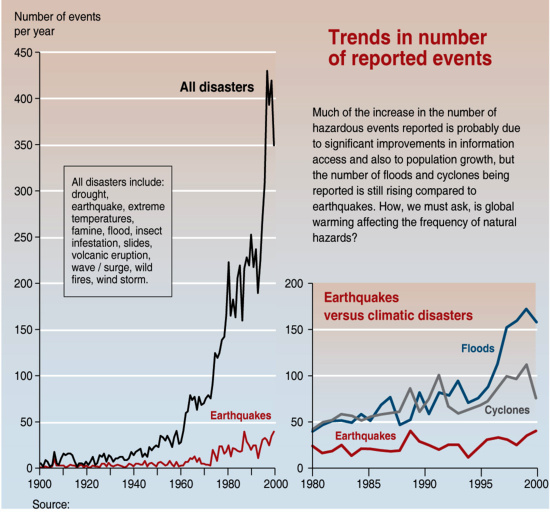 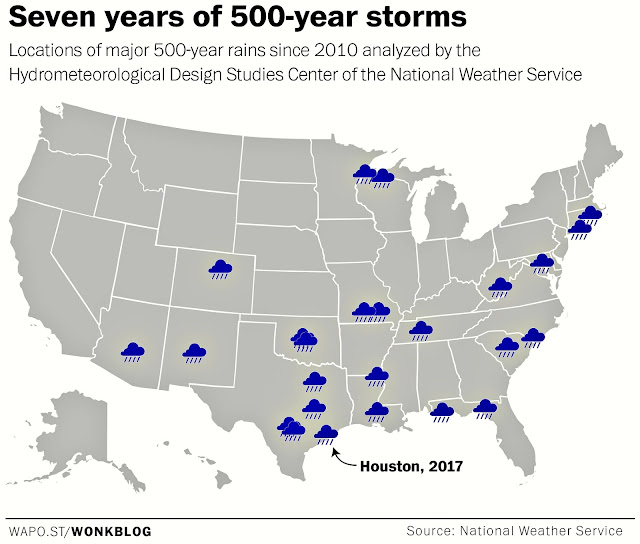 In the last 7 years, the USA has been getting a very large number of floods of the kind that are supposed to happen roughly every 500 years.

"For a 500-year flood, there is a 0.2 percent chance of having a flood of that magnitude occurring" in any given year, according to the National Weather Service. 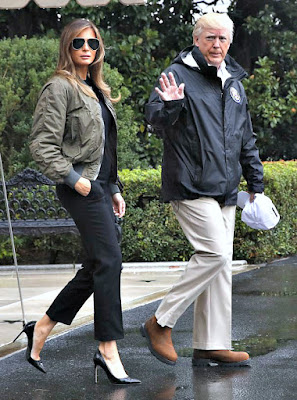 Donald and Melania Trump set off to Texas to see the floods.

The total cost of the latest floods could be as high as $100bn . 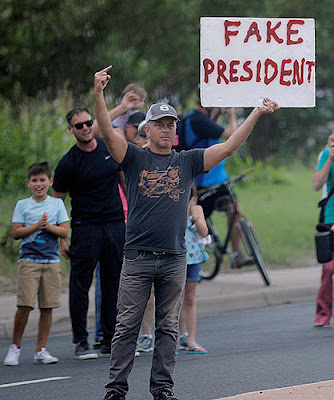 Holland has solved this problem; why can't the US?