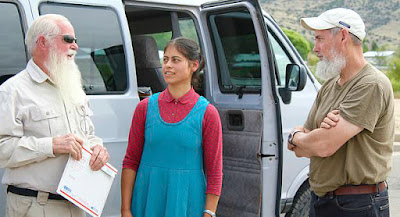 The Aggressive Christianity Missions Training Corps would appear to be a front for certain pro-Israel security services?

The leaders of the 'cult' have names such as Rachel and Hannah and Joshua.

Anwar al-Awlaki was born in Las Cruces, near to Berino. 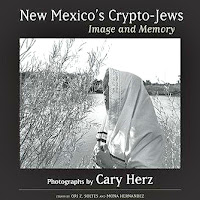 "The trustees of the Aggressive Christianity Missions Training Corps own thousands of acres of land and benefited from a wealthy high-ranking member who aided them in avoiding law enforcement agencies by hiding children throughout their vast holdings."

EPSTEIN - Jeffrey Epstein got the land for his palatial house in New Mexico from former New Mexico Governor Bruce King. JOHNNY GOSCH; CHABAD - Reportedly, Timothy Wyllie of the Satanist Process Church lives on a compound in Mountainair in New Mexico similar as Epstein's. 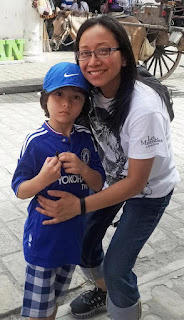 The Aggressive Christianity Missions Training Corps has a branch in Colorado Springs, Colorado.[2][3][4]

Its foreign missions operate in Africa, India and the Philippines. 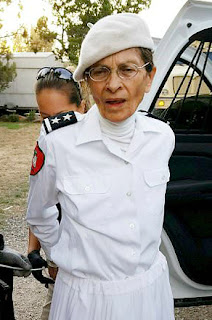 Sect co-leader Deborah Green, one of her lieutenants Peter Green (also known as Mike Brandon), and several others, are facing charges of child abuse. 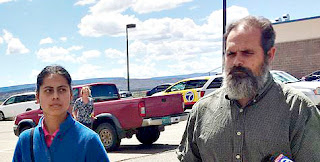 Maura Alana Schmierer, a former member, told a court that the Greens forced her to give up legal custody of three of her children.

The talk about "bloody Islam" and how homosexuality is responsible for a 'decaying society.'

When a former member asked the local Sheriff Tony Mace to check on his son, the authorities located the 12-year-old's body.

A former sect member says the group illegally brought children to the United States from its foreign missions, which operate in Africa, India and the Philippines. 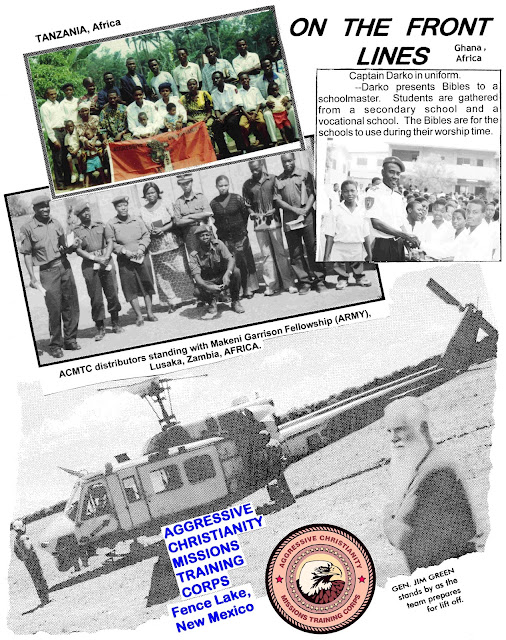