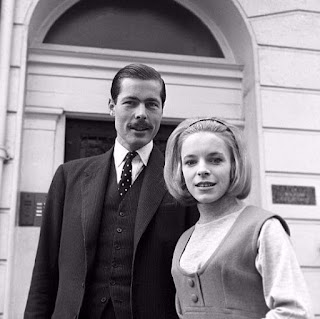 In September 2017, Lady Lucan was found dead at her home in London .

Back in 1974, Lord Lucan reportedly tried to murder Lady Lucan.

A number of people in Lord Lucan's 'set' died 'in mysterious circumstances', including:

Robert McAlpine with Richard  Bingham, aka Lord Lucan, at a bridge tournament. 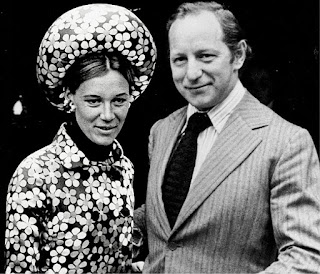 Allegedly, Sir James Goldsmith, is the father of Princess Diana.

Gambler Ian Maxwell-Scott, a cousin of the Duke of Norfolk,

Dominic Elwes died "after speaking too freely about the missing Lord Lucan."