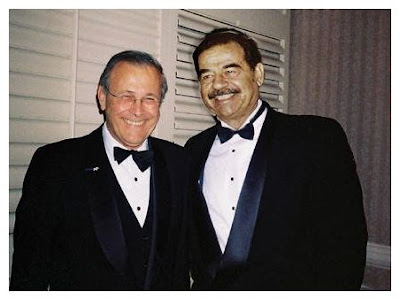 Rumsfeld and a CIA asset.

Rumsfeld was on ABB board during deal with North Korea.

Henry Sokolski, head of the Non-proliferation Policy Education Center in Washington, noted that ABB's reactors "could be used to produce dozens of bombs' worth of weapons-grade plutonium in both North Korea and Iran." 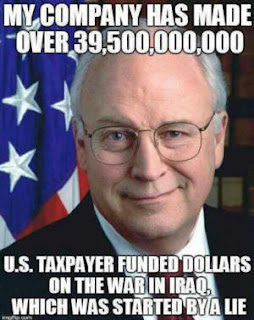 phibetaiota.net/2017/08/owl-will-us-military-nuke-guam-in-a-false-flag-to-blame-north-korea?
Posted by Anon at 09:05