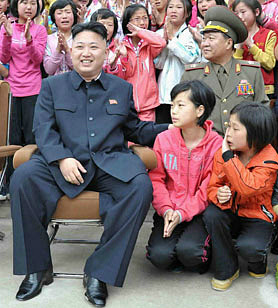 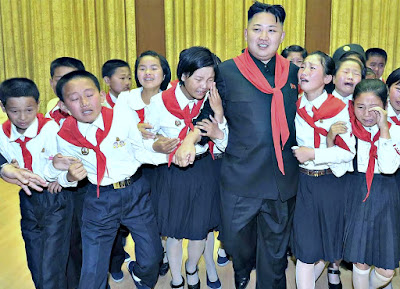 Kim Jong-Un and his elite friends are said to have a Pleasure Squad made up of kids as young as 13.

The kids are picked out by soldiers - sometimes from their own school classrooms.

Their family and medical histories are examined, and routine checkups are performed to ensure their virginity is intact.

"The kids are expected to service the small military circle of North Korea's elite." 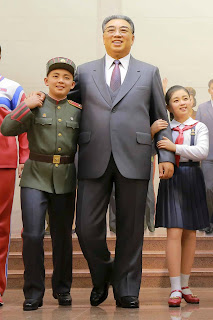 "The Pleasure Squad is made up of 2,000 North Korean girls and divided into three specialized groups - one for sexual services, one for giving massages, and one for live singing and dancing, which they can be made to do semi-nude." 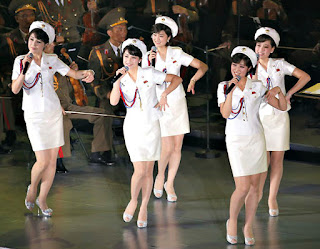 "These are the claims of various defectors who managed to escape North Korea."

Mi-Hyang escaped to South Korea after two years of 'service' to the late Kim Jong Il.

In his 2015 memoir Dear Leader: Poet, Spy, Escapee - A Look Inside North Korea, North Korean defector Jang Jin-Sung wrote that the cutest girls in North Korea are called 'Section Five' girls and go to work for Kim and his circle.

Lee Il-Nam, a nephew of Kim Jong Un's father, described the Pleasure Squad in a memoir he wrote before his assassination. 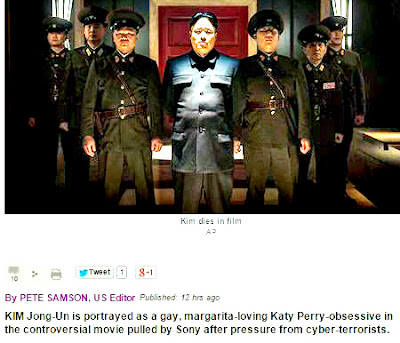 Has Kim Jong-Un been replaced by a body-double?

This is the report from Tianya.net, one of China's largest Internet forums:

It is reported that on 10 February 2012, an unidentified person broke into North Korea leader Kim Jong-un's residence and shot him to death.

The murderer was then killed by a bodyguard.

Around midday, a mass of cars were parked inside the Korean Embassy and the stream of vehicles coming in and out never stopped.

A resident who has lived in the neighborhood for a long time said he/she hasn't seen anything like this in the past two years, not even on the day when Kim Jong-il died.

More than 30 cars are now parked in there... Something is off. What's going on?