HERSH; CENSORSHIP; US INVASION OF SYRIA 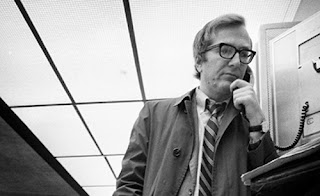 "Seymour Hersh, the guy who broke My Lai, Noriega drug trade, and Abu Graib torture and many, many other scandals can no longer be published in the US...

"His second-to-last historic bombshell - the expose on the 2013 sarin false-flag attack in Syria - was published only in the London Review of Books.

"But now he can't publish there either."

US media blacks out Seymour Hersh exposé of Washington's lies . 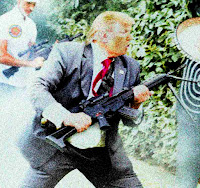 "By establishing a chain of airbases, military outposts and missile bases inside Syria, the US is illegally, stealth-occupying a sovereign nation.

"The number of US military installations in Syria has increased to eight bases according to recent reports, and possibly nine according to one other military analyst."

US Expands Military Footprint in Syria to EIGHT Bases