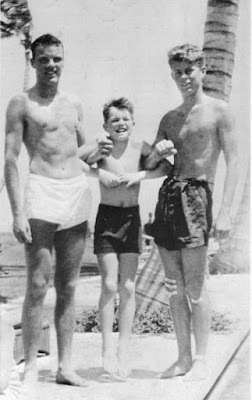 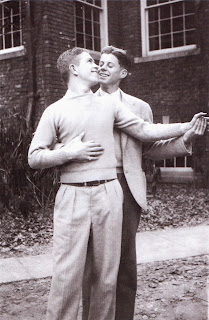 Kennedy first met Billings when they were teenagers at a school called Choate.

Sexual Abuse at Choate Went On for Decades. 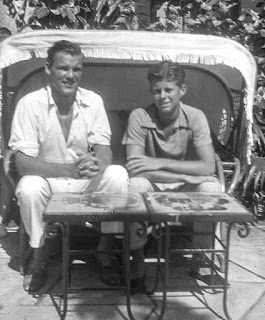 Kennedy and Billings had a sexual relationship including 'oral sex, with Jack always on the receiving end.'

Kennedys in Hollywood by Lawrence J. Quirk / The Dark Side Of The Dream 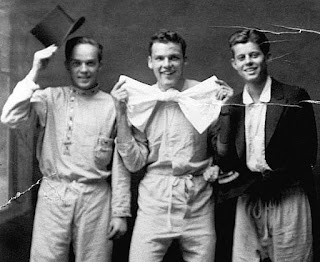 Billings spent nights in the White House where he had his own room.

"The maid laughed, a kind of half laugh. 'President Kennedy doesn't like to sleep alone, Frank. Lem Billings is an old school chum, and he's always with him,' she said. 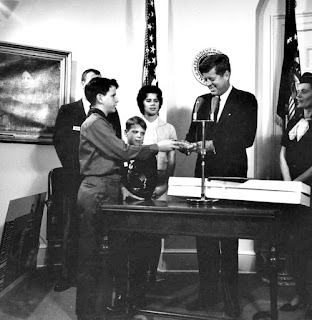 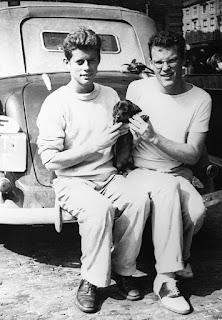 
The Kennedy family "welcomed Lem Billings into their exclusive inner-circle, practically adopting him, and he became a part of the family." 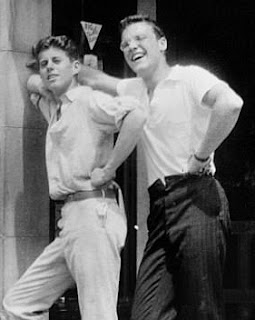 JFK's sister, Eunice Kennedy Shriver, said that JFK was a 'complete liberated man when he was with Lem.'

When Lem Billings stayed at the White House, there were fears of blackmail. 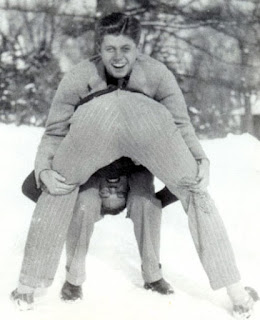 Vidal says that JFK 'felt quite comfortable in the company of homosexuals as long as they were smart enough to hold his interest.' 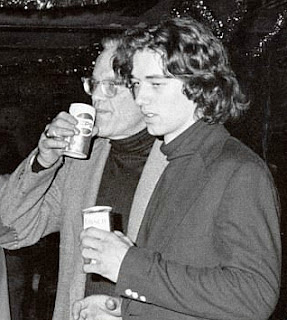 Robert F. Kennedy Jr. And The Dark Side Of The Dream

David Pitts, the author of Jack and Lem said 'Lem was a gay man and he had a 14-year-old, good-looking kid living in his house with him and there had been rumors because of that.'

This is according to The Pink Triangle, a book by Hollywood biographer Darwin Porter.

Jackie Kennedy considered that Nureyev was "paying too much attention to her son, JFK Jr. 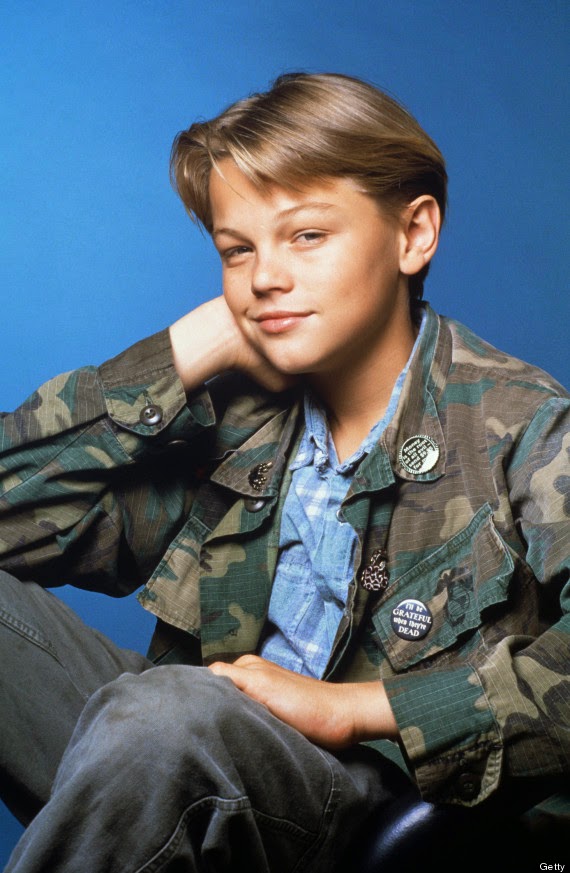 At Showbiz 411, Roger Friedman writes that disgraced financier Dana Giacchetto, a former friend of Leonardo DiCaprio and Mike Ovitz, was involved in the financing of DEN.

The Hollywood Reporter has published a profile of Giacchetto, which refers to parties.

According to one partygoer: "There were lots of weird sex scenes."

In attendance at some of the parties were:

"I had all my windows open, and John F. Kennedy Jr. was standing there," says Giacchetto.

Is there a Mossad-CIA cabal that controls top people? 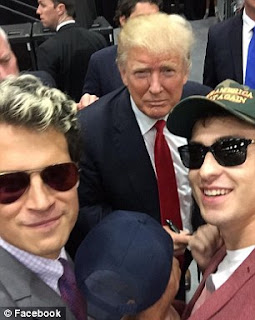