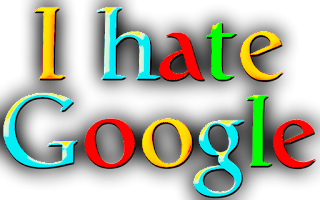 Google is going the way of BCCI, Enron and Lehman Brothers?

Google News redesign angers everyone / Why All the White Space? / Google News

"Today in Google News, not one negative article on Trump...

"But it seems this isn't the biggest gripe users have with the change.

"Many think the layout is slow, wastes space, and makes it more difficult to consume news quickly."

Included is a 'fact check' section featuring sources such as Snopes.

The top story for South Africa was one dedicated to the ANC - the ruling party.

Users have taken to Twitter to complain about the update.

#googlenews Not a fan of the new design scheme. Requires much more scrolling to get a sense what is happening over multiple topics.

Please give users the option to change to the OLD Google News format! The new one is AWFUL!!!

Whoha Google news just switched layout on me big time,, not so sure I like it...

Literally everything about the new Google News update is terrible and pisses me off in a different, but equally furious, way.

Google News suddenly became useless. Everything that was good about it as a news aggregator: gone. Will never use it again.