Was Princess Diana murdered because she knew too much about top pedophile rings linked to the Kosher Nostra?

There has recently been some fake news about Diana, which aims to divert you away from references to the Kosher Nostra. 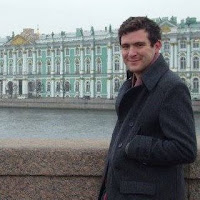 At Your News Wire, Baxter Dmitry, aka David Hardy, has written a post entitled:

This would appear to be a piece of FAKE NEWS.

Baxter Dmitry is a pro-Trump, pro Pizza Gate, anti Muslim guy who churns out stories that appear to be a mixture of truth and fiction.

Baxter Dmitry is apparently a joker, like Sorcha Faal.

A New Joker in the Deck.

According to Baxter Dmitry, in Weird, Putin said that '95% of the world’s ruling class are not even human,' but are 'cold-blooded hybrids' who are 'members of an ancient cult.' 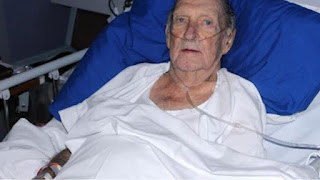 Jay Greenberg, at neonnettle.com, also has the 'I killed Diana' story.

The Jay Greenberg / Baxter Dmitry story makes no mention of Mossad or the CIA or child abuse rings.

According to Jay Greenberg / Baxter Dmiry:

He worked as a hitman for the UK Government and claims to have carried out 23 assassinations between 1973 and 1999.

He says he worked as part of a cell of seven operatives who were trusted to conduct political assassinations.

Many of his cell's victims were politicians, journalists, activists, and union leaders.

He claims that Princess Diana was the only women he ever killed, adding that: "She was the only target where the order came directly from the Royal family."

Here is what we wrote earlier:

The Epstein address book contains the contact details of many people, including:

Rosa Monckton is married to Dominic Lawson, a Jew and reportedly an MI6 spy.

COULD THEY NOT CONTROL PRINCESS DIANA?