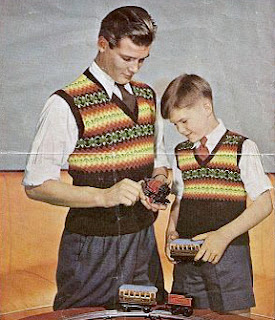 This led to 16-year-old Roger Moore being introduced to Hurst and hired as an extra for the 1945 film Caesar and Cleopatra. [9]

There were rumours about teenage Roger Moore's homosexual adventures with Hurst. 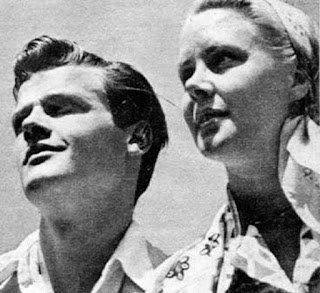 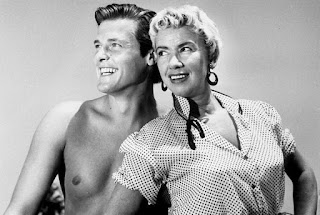 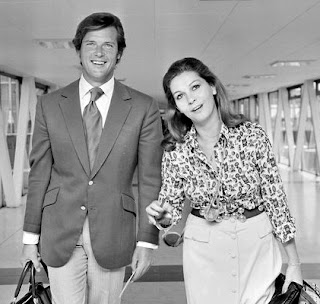 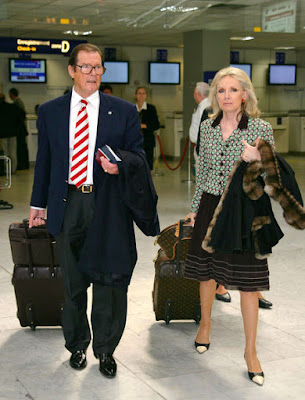 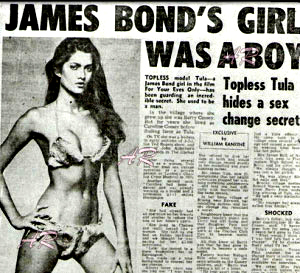 Caroline Cossey, who appeared in For Your Eyes Only, was born Barry Kenneth Cossey. 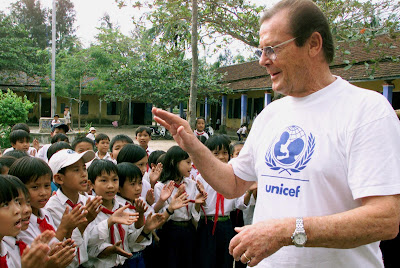 Roger Moore did work for UNICEF. 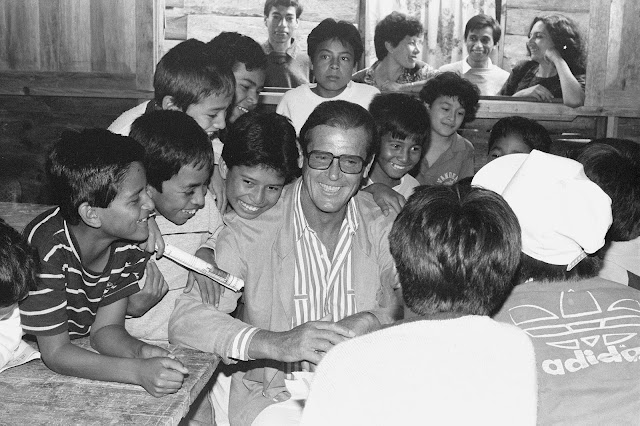 Above, we see Roger Moore in Guatemala with UNICEF in 1991

On the right above, we see Daniel Craig who played James Bond.

On the left we see a reportedly gay man.

Above left, we see Sean Connery who played James Bond.

The author of James Bond, Ian Fleming, was of course gay and a spy.