Bottom left we see the wife of the allegedly gay President Emmanuel Macron of France.

The Moslemm-looking lady is the wife of President Erdogan of Turkey.

Melania Trump is there somewhere. 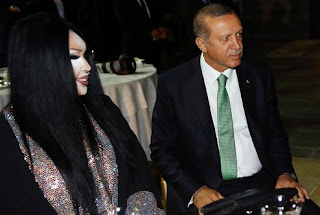 Above we see Erdoğan and his transgender friend Bülent Ersoy 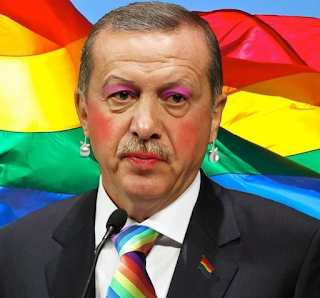 Is Trump a fan of Erdogan? 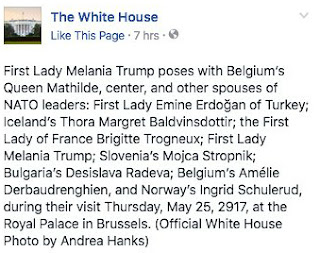 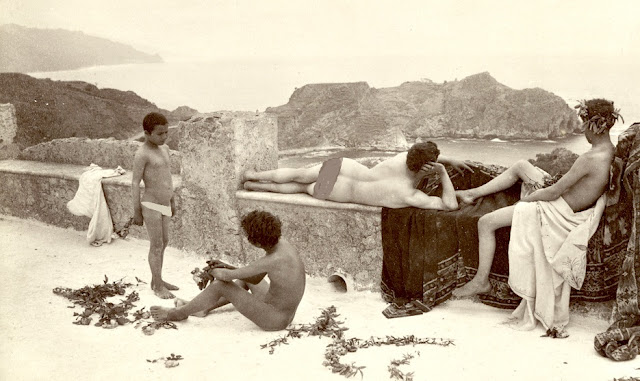 The G-7 leaders have been meeting in Taormina. 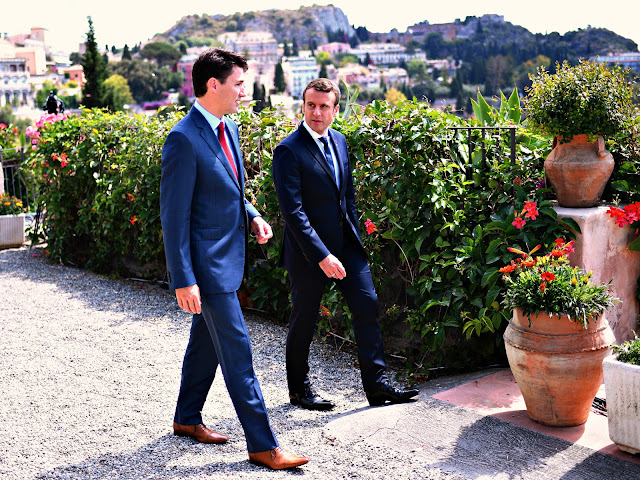 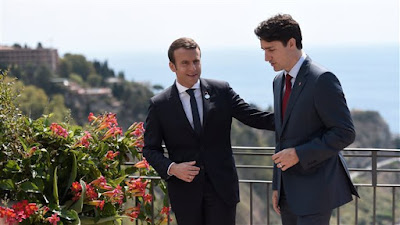 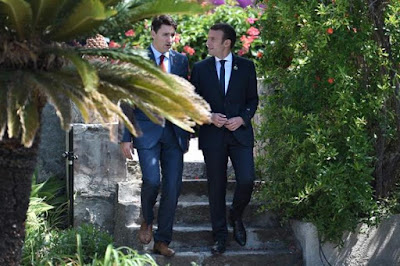