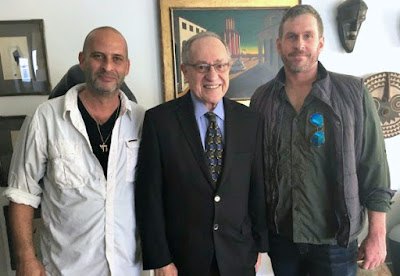 Virginia Roberts claims that Ghislaine Maxwell, who has been linked to Mossad, recruited children for Jeffrey Epstein.

Katie - allegedly raped by Trump, who is reportedly Jewish.

The lawyers for Virginia Roberts (Virginia Giuffre) argue that Cernovich's motive for intervening in the case is aimed at undermining claimant Giuffre, other child victims of Epstein, and for saving the face of Epstein and Dershowitz. 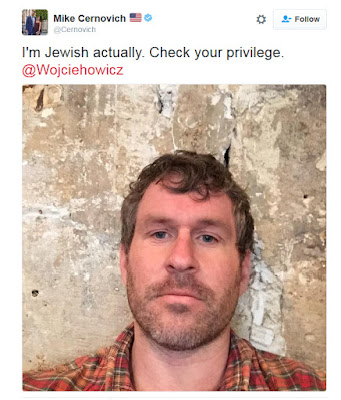 Pizzagate was a fake story invented by the Kosher Nostra. The real scandal is the Trump links to Epstein and ISIS. ISIS REVEALED

According to Timothy Fitzpatrick

"The motion goes on to expose Cernovich's personal ties to Dershowitz and to the movement seeking to decriminalize rape, evidently, even when it involves children. 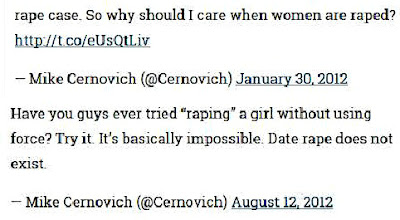 Cernovich was once accused of rape

A judge ordered him to carry out community service for 'midemeanor battery'.